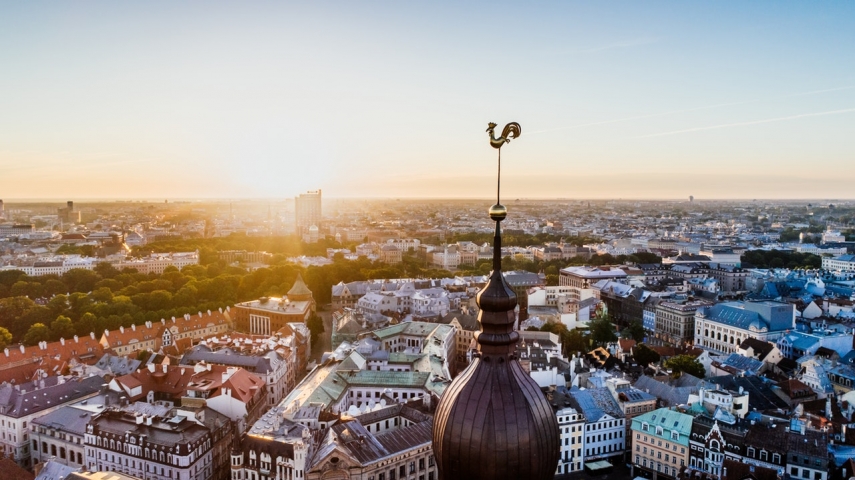 RIGA - According to the Central Statistical Bureau, Latvia posted the strongest economic growth in the Baltics in the third quarter of this year.

Latvia's GDP in the third quarter of 2017, compared to the same period last year, increased by 5.8 percent according to seasonally unadjusted data. Estonia's economy grew 4.2 percent during this time, but Lithuania's - by 3.1 percent.

Latvia had posted the slowest growth in the Baltics the previous four quarters.