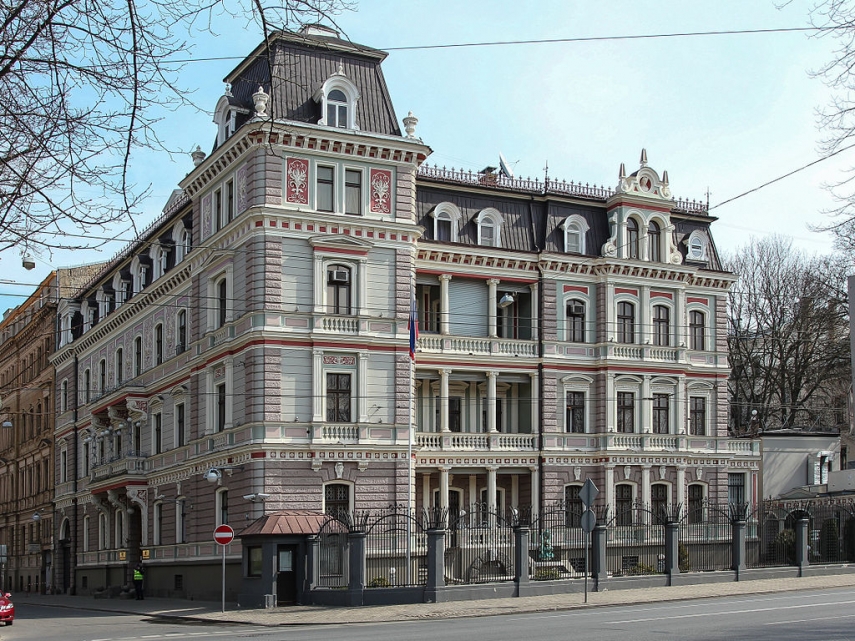 MOSCOW - The Russian Embassy in Latvia said it was disappointed by the Latvian government’s decision to allow setting up polling stations for the upcoming Russian presidential election only at diplomatic missions.

"We believe that the principle of reciprocity, to which a Latvian foreign ministry spokesman refers, is out of place in this case," the embassy said in a statement.

According to the statement, less than 500 Latvian citizens cast their ballot at four polling stations that opened in Russia during the latest Latvian parliamentary elections. At the same time, almost 22,000 Russian passport holders came to polling stations in Latvia during the 2012 presidential election in Russia.

The 2018 Russian presidential election is scheduled for March 18.