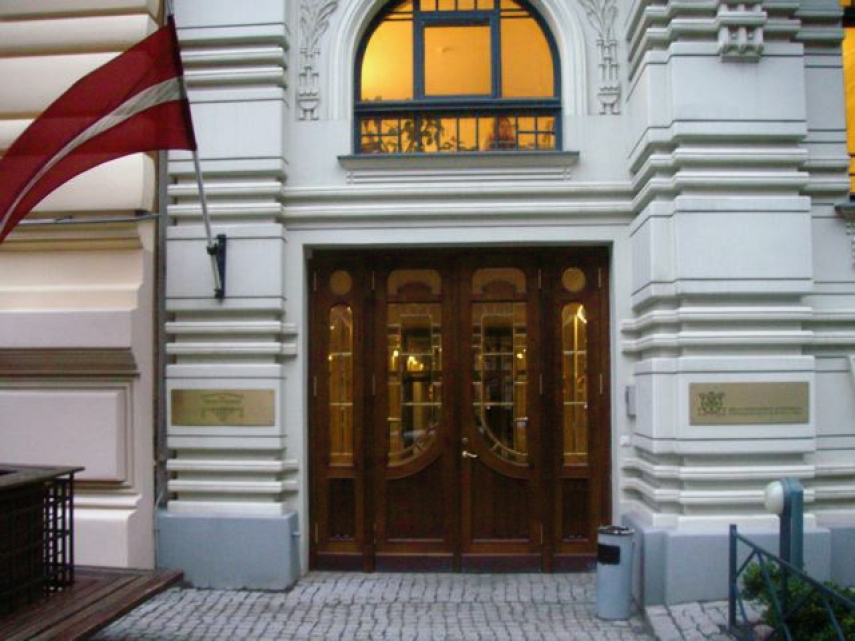 RIGA - On January 22, the Ambassador-at-Large at the Latvian Foreign Ministry, Igors Apokins, took part in the launching of a project of Riga Graduate School of Law entitled “Training Programme: Latvia’s Experience to Central Asia in the Field of Transparency and Anti-corruption”, LETA learned from the ministry.

He met with officials from the public administration of Uzbekistan who have arrived in Riga to draw on Latvia’s experience of the implementation of civil service reforms and ensuring its transparency. The project is financed by the US government and supported by the Latvian Ministry of Foreign Affairs.

Apokins noted that Uzbekistan is one of the priority countries for Latvia in development cooperation. In view of the large scale public administration reforms launched in Uzbekistan, the Ambassador confirmed Latvia’s commitment to continued support and experience sharing. Igors Apokins emphasised that a transparent and effective public administration is the foundation for sustainable development of a country and the formation of a welfare society. He expressed hope that lessons learned in Riga would enable the trainees to contribute to the development of the institutions they represent and to that of Uzbekistan.

Ambassador Apokins also thanked the US government for its support to the project, and Riga Graduate School of Law for its contribution to transferring Latvia’s expertise and experience to Uzbekistan and other partner countries.

The delegation of Uzbekistan is the first of the Central Asian delegations which has arrived in Riga to take part in training tailored to its needs. The project is carried out in the first half of 2018 and will also welcome groups of trainees from Tajikistan, Kyrgyzstan and Kazakhstan. 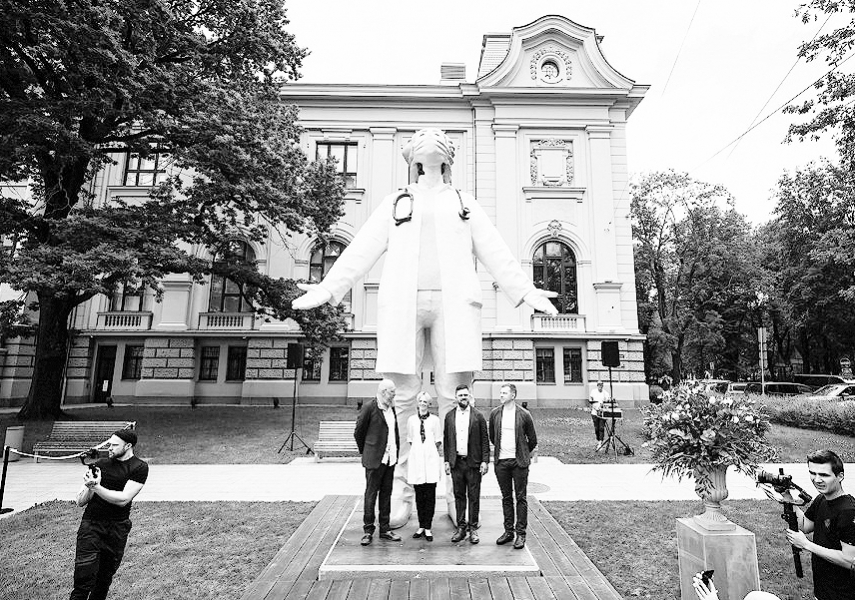