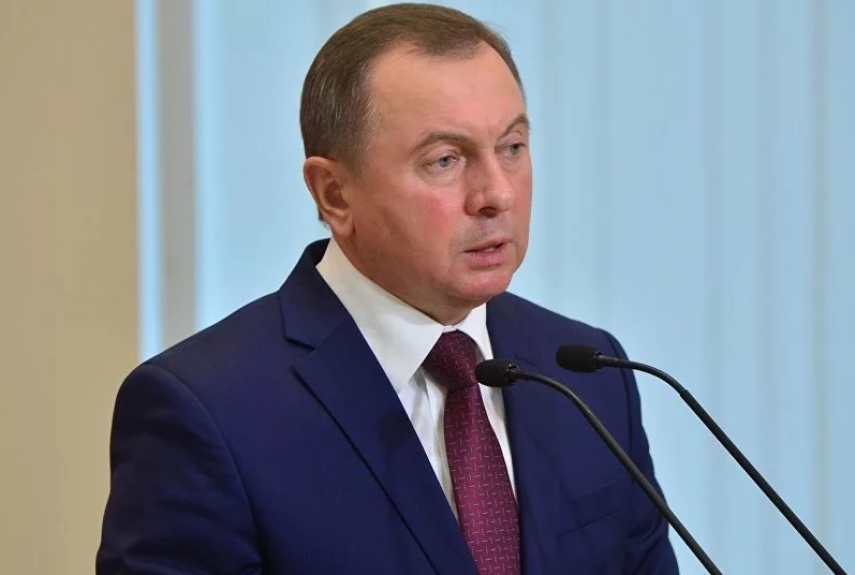 During the meeting, Rinkevics expressed satisfaction with the active political dialogue between Latvia and Belarus, which should be sustained further. In addition, Belarus is a very important economic partner to Latvia: the trade turnover between the two countries increased by more than 22 percent over the past year, and the positive trend has maintained its momentum into the first half of 2019.

We appreciate the work of the Latvia-Belarus Inter-governmental Committee, the Latvian Foreign Minister noted, adding that the committee will convene for its next meeting in Minsk this October. We appreciate the regularity of the meetings, and the work of the group of experts of the Intergovernmental Committee proves that we have mutual interest in expanding our cooperation, said Rinkevics.

As the Ministers discussed cooperation in logistics and transport, Rinkevics confirmed that the Ministry of Transport of Latvia is prepared, also in the future, to offer the necessary assistance and information to Belarus by arranging meetings with the responsible officials and businesses and providing the opportunity for first-hand acquaintance with prospects opened by Latvia’s transit corridor, including in relation to alternative oil supplies to Belarusian refineries through Latvian ports.

The Foreign Ministers also discussed the dynamic relationship between the European Union (EU) and Belarus. Rinkevics said he was convinced that it was important for Belarus to continue developing cooperation with the EU, which is prepared to deepen its relationship with Belarus. Improvements in the areas of human rights and democracy are preconditions for the EU to expand cooperation with Belarus and remove sanctions.

The Latvian Foreign Minister welcomed progress in negotiations on Visa Facilitation and Readmission Agreements between the EU and Belarus. We hope, Rinkevics underlined, the agreements will be signed in the near future and a consensus will also be achieved on the EU-Belarus Partnership Priorities.

Rinkevics commended the successful and constructive cooperation with Belarus on the matters of conventional arms control. Bilateral agreements on additional inspections, information exchange and expert meetings, the Latvian Foreign Minister said, are an excellent example of promoting mutual trust and security, which enhances transparency in the region.