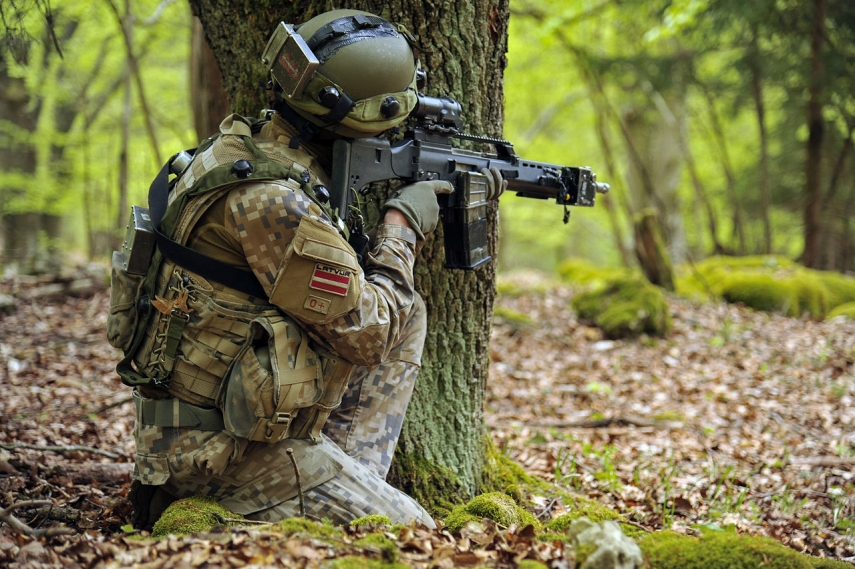 RIGA - The Latvian Defense Ministry has today received an invitation from Belarus to send two military observers to Zapad, a military exercise to be held jointly by Russia and Belarus in September this year, the ministry said.

The invitation to Latvia was extended based on the Vienna Document, which is an agreement between the participating states of the Organization for Security and Cooperation in Europe (OSCE) about confidence and security building measures, including an annual exchange of military information about forces located in Europe, prior notification of certain military activities and their observation, inspection and evaluation visits etc.

As reported, both Lithuania and Estonia have already received invitations to observe Zapad drills.

The large-scale Belarusian-Russian exercise Zapad 2017 has triggered alarm in the neighboring NATO members.