Latvia has joined the group of oldest free nations – Vejonis 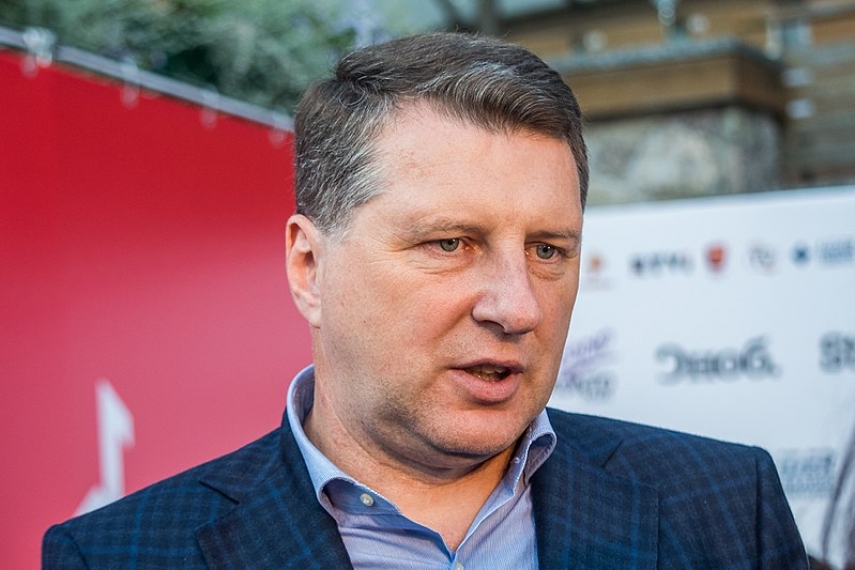 RIGA – As the year of Latvia’s centenary has started, Latvia has joined the group of the oldest free nations, said Latvian President Raimonds Vejonis at the opening ceremony of the centenary year of Latvia.

"Over the first 100 years we have won our independence, we have lost it during the occupation, but we have restored it again and we have our own country," said Vejonis, presenting a book "Continuity Doctrine in the Context of Latvian History" compiled by historians to the People’s Bookshelf of the Latvian National Library.