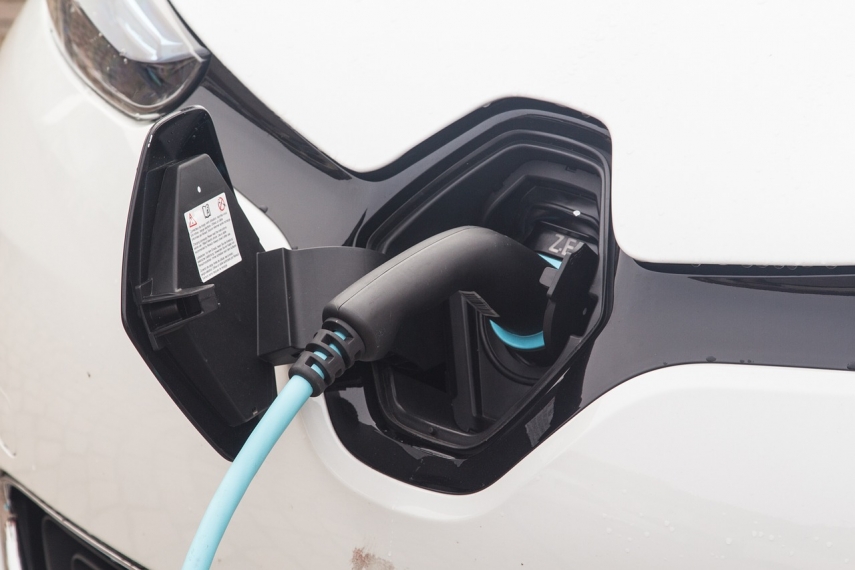 The Latvian Road Traffic Safety Directorate (CSDD) has completed development of the electric cars charging infrastructure project, installing 139 charging stations, and on Thursday, the final stations was unveiled in a ceremony near Ziemelblazma train station in Riga.

Linkaits had a conversation with the Lithuanian transport minister who said that Lithuania has learned from Latvia about how to develop the infrastructure and will look for European funding for this purpose.

The minister said that the country is interested in broader use of electric transport as it creates less pollution. The advantages included in the legislation for users of electric cars promote people to purchase and use such transport vehicles.

CSDD head Andris Lukstins said that the number of electric cars keeps growing in Latvia and last year it rose by 2,000 vehicles. Also he said that the electric car charging network ensures that on the main roads there are charging stations in every 50 kilometers.