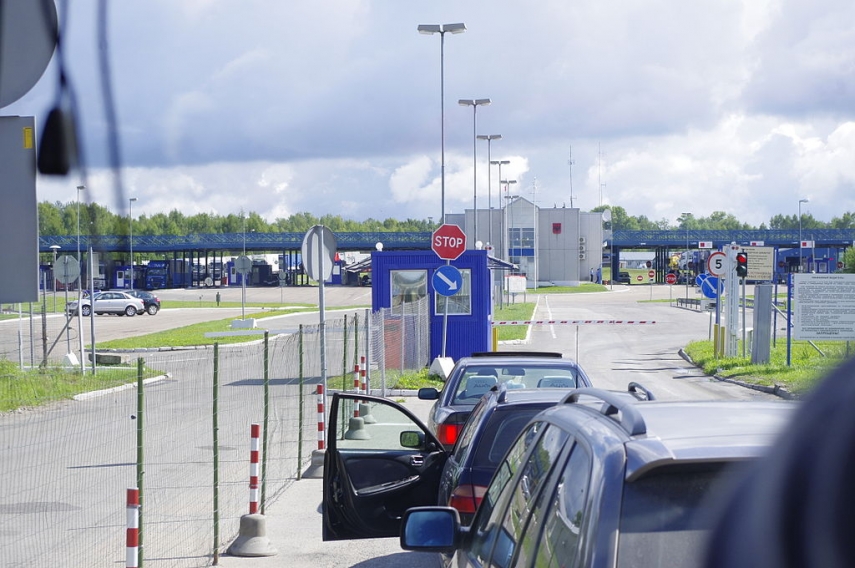 Olga Kurlayeva said on Rossiya 24 that the same border guard officials who came for her husband Anatoly Kurlayev two days earlier had come to her hotel in the morning. "There will be an expulsion. The reasons are currently unknown, they said [the reasons are] the same as those [for] my husband's [expulsion], that is that I am a threat to national security," the journalist said.

TV Tsentr reported on January 2 that TV Tsentr journalist Anatoly Kurlayev had been detained in Latvia. "The country's authorities said he has been banned from entering Latvia since 2015," TV Tsentr said in a report. The Latvian authorities are not giving the reasons for the ban. Anatoly Kurlayev is now being deported to his home country," the television channel said. The television company then said it was perplexed by what had happened, saying that Kurlayev was in Latvia on a private visit. The television company said that "the deportation of the TV Tsentr employee clearly demonstrates the Latvian authorities' biased attitude to Russian media assistants."