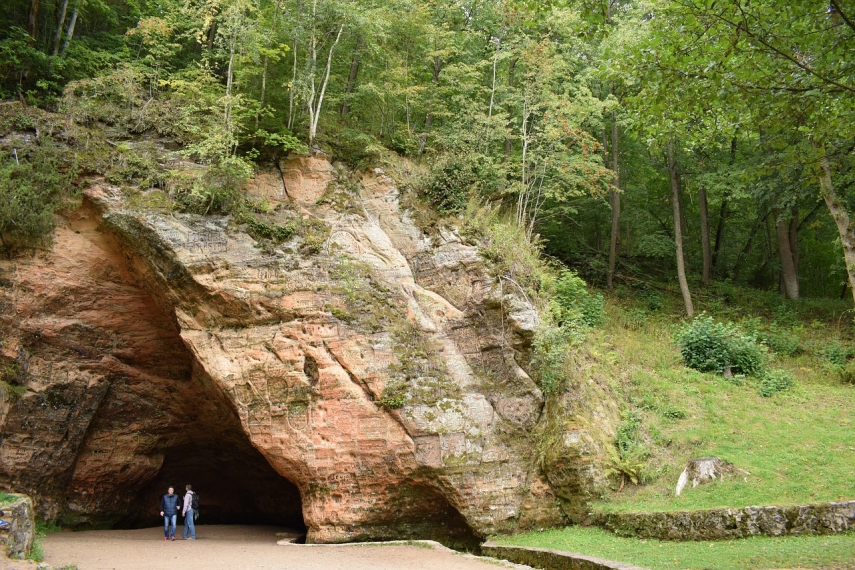 Last year Estonian residents made 606,000 trips with overnight stays to neighboring countries. Latvia was the most popular destination of such trips, followed by Finland, Russia, Sweden and Lithuania, Statistics Estonia said on its blog.

The biggest share of trips with overnight stays are made by Estonians in the third quarter, or the summer.

Last year 48 percent of trips abroad with overnight stays lasted one to three nights, based on which Statistics Estonia concludes that people prefer to get away for the weekend. About a third of trips lasted four to seven days and about a quarter more than seven days.

According to data published by Eurostat, Estonians spend on average 566 euros on trips, while Latvians spend 341 euros. According to Statistics Estonia, the reason behind that is that Latvia has its own airline which takes Latvians directly and for lower prices than on average to many destinations.