Latvia and Russia will continue to have differing opinions on certain matters, but it is nothing dramatic - Russian ambassador 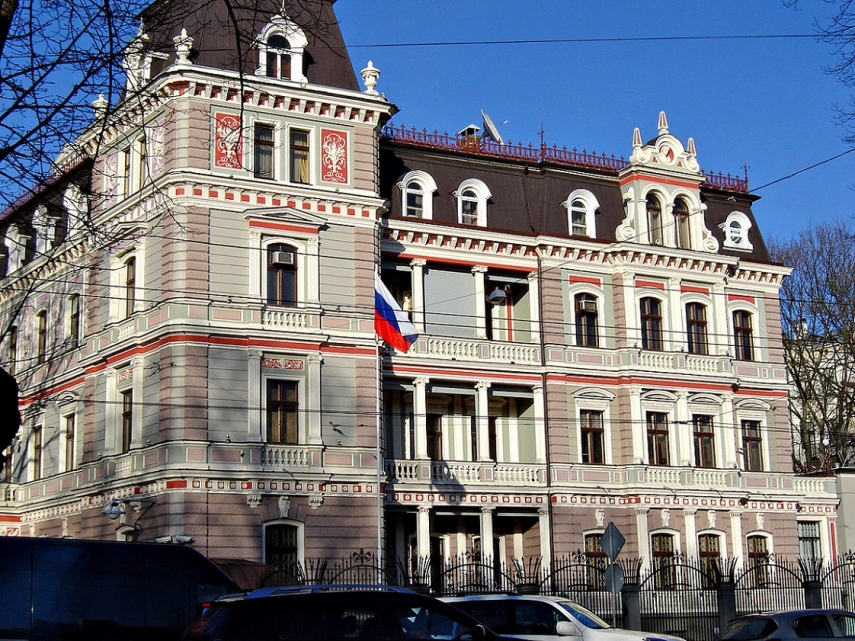 RIGA - Latvia and Russia will continue to have differing opinions on certain matters, but this is nothing dramatic, Russian Ambassador to Latvia Yevgeny Lukyanov believes.

Earlier this week, the ambassador met with the parliamentary cooperation group with Russia.

After the meeting, the ambassador that there was not a certain agenda set for the discussion, and that a future meeting will also be held, likely at the Russian Embassy.

Asked about relations between the two countries, the ambassador compared it to a marriage and said that he will be celebrating his 40th wedding anniversary in March. ''If we have been together for 40 years, then everything is good, right? Not necessarily. There have also been not so good times as well. This is what we have here,'' he said.

He said that Latvia and Russia have differing opinions on certain matters. ''This is how it is. I see nothing too dramtic though,'' the ambassador said.

Lukyanov added that Latvian Foreign Minster Edgars Rinkevics described the relations between the two countries as multi-colored, and he agrees with this description.