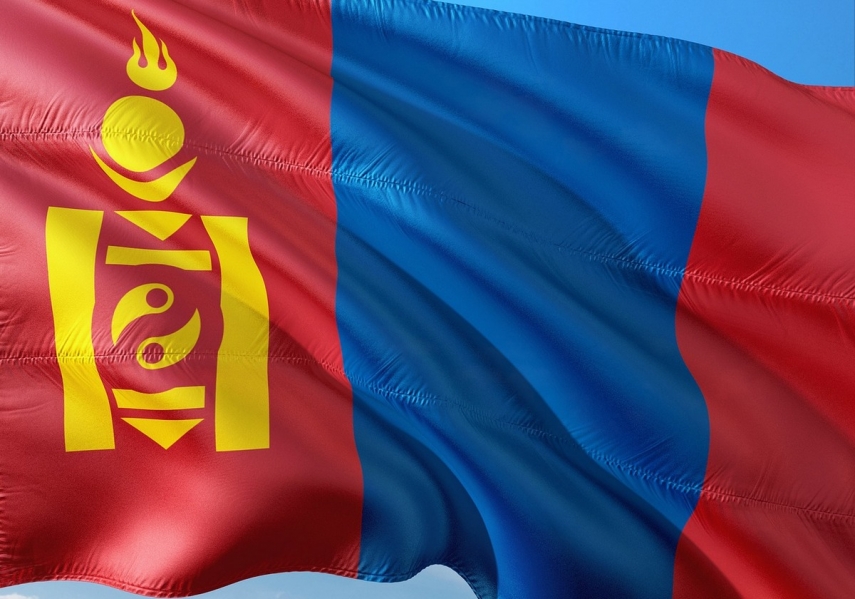 RIGA - Latvia and Mongolia must seize the all opportunities to expand cooperation, including on the parliamentary level, which would also pave the way for closer business and education cooperation, Saeima Vice Speaker Dagmara Beitnere Le-Galla (New Conservative Party, JKP) said while meeting with Mongolia's new Ambassador to Latvia Barkhas Dorj.

As LETA was told at the Saeima press office, Beitnere-Le Galla noted Latvia's transport infrastructure and geographical location providing convenient access to Northern Europe. The ambassador agreed on the significance of transport in Latvian-Mongolian cooperation, voicing support for the planned Latvian-Mongolian transport agreement.

The officials also discussed prospects for cooperation on education, with the ambassador expressing satisfaction that young people from Mongolia are also studying at Latvia's universities. He said that in the future they will become envoys promoting cooperation between Latvia and Mongolia.