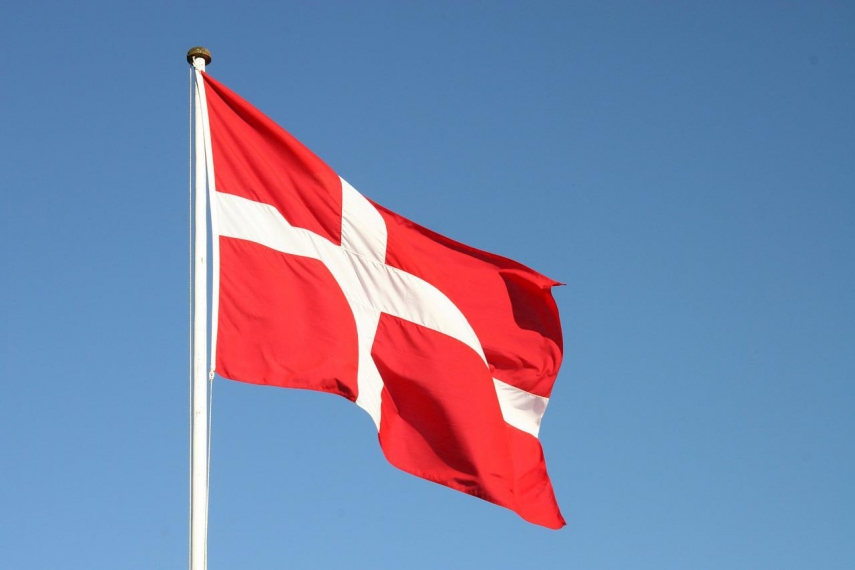 RIGA - On Thursday, Latvian Foreign Minister Edgars Rinkevics met with the Minister of Foreign Affairs of Denmark Jeppe Kofod and Members of the Danish Parliament, who are in Latvia on a working visit, LETA was informed by the Foreign Ministry.

The officials discussed bilateral relations between Latvia and Denmark, regional cooperation, security situation in the region and other international developments. The Ministers condemned Russia’s unprovoked aggression against Ukraine, which has irreversibly changed the security climate all across Europe. The Latvian Foreign Minister greatly appreciated Denmark’s significant contribution to NATO’s defense and deterrence efforts, which bolster security in the Baltic region and the Alliance as a whole. The Danish Foreign Minister confirmed that Denmark would continue providing its contribution to security in the region.

The Ministers were in agreement that military, economic and political support for Ukraine should continue, especially with the winter period ahead. At the same time, it is essential to achieve that Russia is held accountable for its aggression and war crimes in Ukraine. Other matters discussed were related to issuing of Schengen visas to Russian citizens, and the Ministers recognized that there was a need for introducing stricter measures.

While in Latvia, the Danish Foreign Minister and Members of Parliament met with members of the Saeima Foreign Affairs Committee, as well as visited the NATO Strategic Communications Center of Excellence and the Adazi Military Base, where Danish soldiers are stationed.

In conclusion of the visit, the two Foreign Ministers are to unveil the Danish photographer Martin Thaulow’s outdoor exhibition called Brothers and Sisters, arranged by the Danish Culture Center and featuring Ukrainian refugees in the Baltic States and Poland.