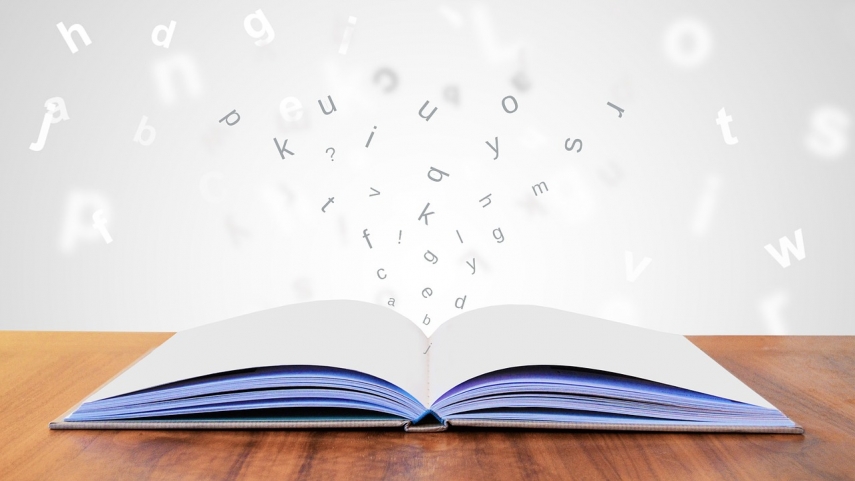 RIGA - Yesterday in Minsk, the State Secretary of the Ministry of Foreign Affairs, Andrejs Pildegovics, met with the Deputy Minister of Foreign Affairs of Belarus, Oleg Kravchenko, for political consultations.

During the consultations, the State Secretary and the Deputy Foreign Minister made note of the visit by Latvian Prime Minister Maris Kucinskis to Belarus on 7-8 February, which saw discussions on business cooperation issues important for both countries, LETA was informed by the Foreign Ministry.

Also during the meeting, several intergovernmental and inter-institutional agreements were signed, including an agreement on early notification of nuclear accidents, information sharing and cooperation in the field of nuclear security and radiation protection.

State Secretary Pildegovics underlined the constructive dialogue in the field of security policy and arms control. He also commended the efforts of the Belarusian side to ensure openness and transparency during the Zapad 2017 military exercise.

The State Secretary welcomed the resumption of negotiations on an agreement between Latvia and Belarus on the protection and management of cross-border waters, including the Daugava/Zapadnaya Dvina river basin, which should preferably be signed already this year. The parties were unanimous that cooperation between both countries should be intensified in education and science.

Andrejs Pildegovics and Oleg Kravchenko also discussed the EU-Belarus agenda, in particular, the EU Visa Facilitation Agreement and the Readmission Agreement, as well as sharing views on the topics of human rights and democracy.

As part of his visit, State Secretary Pildegovics unveiled a portrait gallery of former Latvian ambassadors and charges d’affaires to Belarus at the Latvian Embassy.

The previous political consultations between the Foreign Ministries of Latvia and Belarus took place in Riga in April 2017.