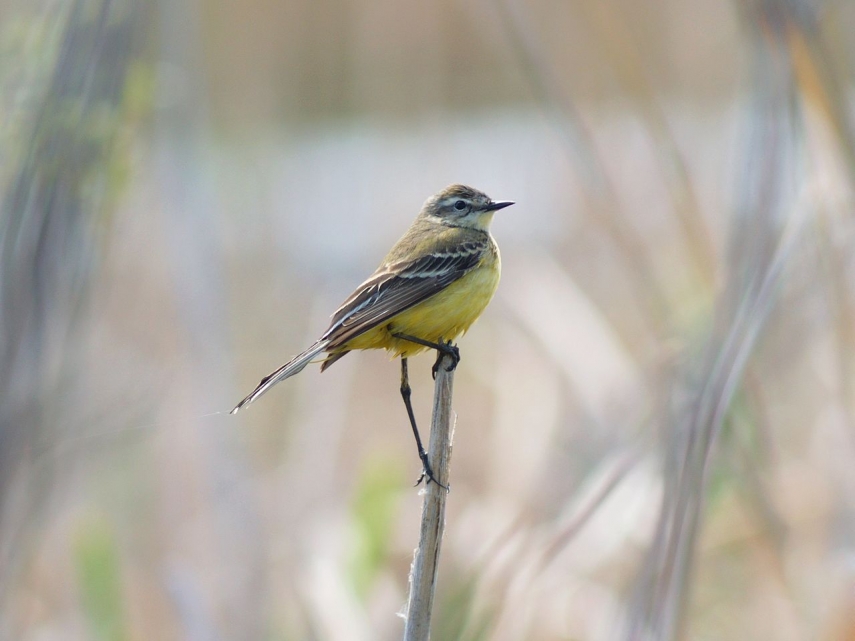 RIGA - The Latvian Ornithological Society has chosen the western yellow wagtail (Motacilla flavor) as the Bird of the Year 2016.

The population of the western yellow wagtail in Latvia has declined by 95 percent since 1995.

The bird inhabits open country near water, such as wet meadows. Intensive agriculture is one of the threats to the bird also in other European countries.

The Latvian Ornithological Society has been naming the bird of the year annually since 1996.