Latvia: Most residents not happy with government's performance, economic situation 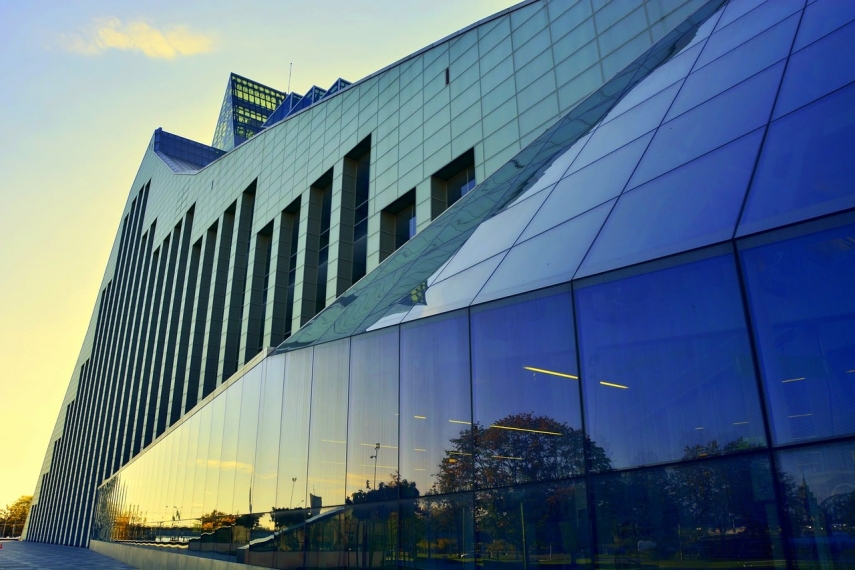 RIGA - Although Maris Kucinskis' (Greens/Farmers) government has been praising itself for Latvia's swift economic growth, residents are not too happy about the current economic situation in Latvia, according to the Latvian Barometer study that SKDS sociological research center carried out in August.

According to the latest Latvian Barometer, only 22 percent of residents are satisfied with the government's performance, while 73 percent are not satisfied. Not a lot has changed since Kucinskis took office, and it appears that residents' opinion about the government's work will be the same when a new prime minister is appointed.

When asked to evaluate their families' financial situation, 13 percent of respondents said it was good, 58 percent - average, and 28 percent said it was bad.

18 percent of residents believe that their financial situation will improve in the next twelve months, 57 percent believe it will not change and 10 percent say it will deteriorate.