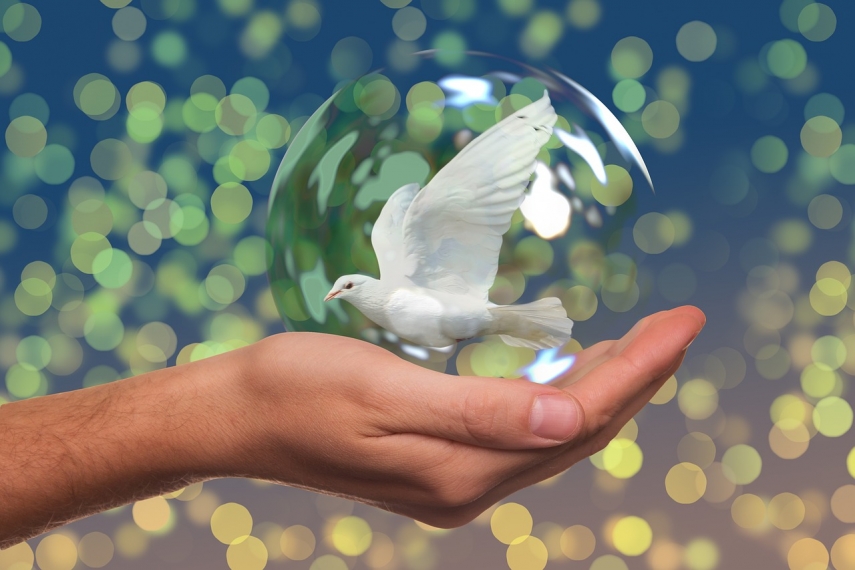 The Baltic states were selected for the award for their significant contribution to the region's peaceful and democratic development, said Kaspars Adijans, a representative of the Latvian embassy in Germany.

The award is presented bi-annually. The ceremony will be held in July.

The patron of the prize is German President Frank-Walter Steinmeier. The award has been previously presented to such outstanding figures as Kofi Annan, Vaclan Havel, Helmut Kohl, Valery Giscard d'Estaing, Carla Del Ponte and others.

The recipient of the prize for 2016 was King Abdullah of Jordan.

The annual prize commemorates the conclusion of the Peace of Westphalia, a series of treaties concluded and announced in Muenster town hall in 1648 that ended the Thirty Years' War and other conflicts.