Latvia, as EU member state, has responsibility not to delay ratification of Istanbul Convention - ministry 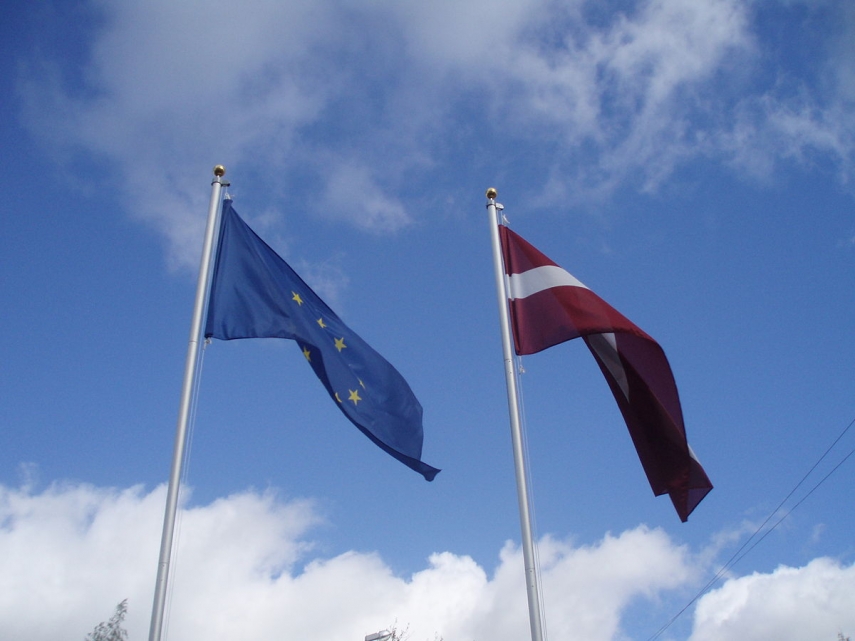 RIGA - Latvia, as a European Union member, has the responsibility not to delay with the ratification process of the Istanbul Convention, the Foreign Ministry explains.

The Foreign Ministry reminds that the Istanbul Convention deals with important issues, like violence within the family, with unfortunately remains a problem in Europe.

The ministry points out that convention also deals with tackling matters related to violence against women, as well as other types of discrimination.

So far, 11 out of the 28 European Council member states which signed the convention have ratified it in their national parliaments.

As reported, the Cabinet of Ministers Committee last week was expected to discuss the bill about Latvia ratifying the Istanbul Convention but the matter was put off. The State Chancellery representatives said the discussion had been put off because opinions of the ministries were contradictory and additional consultations were needed.

Latvia signed the Istanbul Convention on May 18, 2016, and the Welfare Ministry proposed a bill about ratification of the convention which so far had been approved by all ministries but the Justice Ministry. The Welfare Ministry states that the convention protects not only women but also men and children as the document seeks to curb domestic violence in general. The scope of the convention is restricted to prevention of violence and the definitions used in the document will not apply to other aspects of life, the ministry explained.

The Latvian Justice Ministry is opposing ratification of the Council of Europe Convention on preventing and combating violence against women and domestic violence or the so-called Istanbul Convention because Justice Minister Dzintars Rasnacs (National Alliance) has objections to the concept of social gender used in the convention.