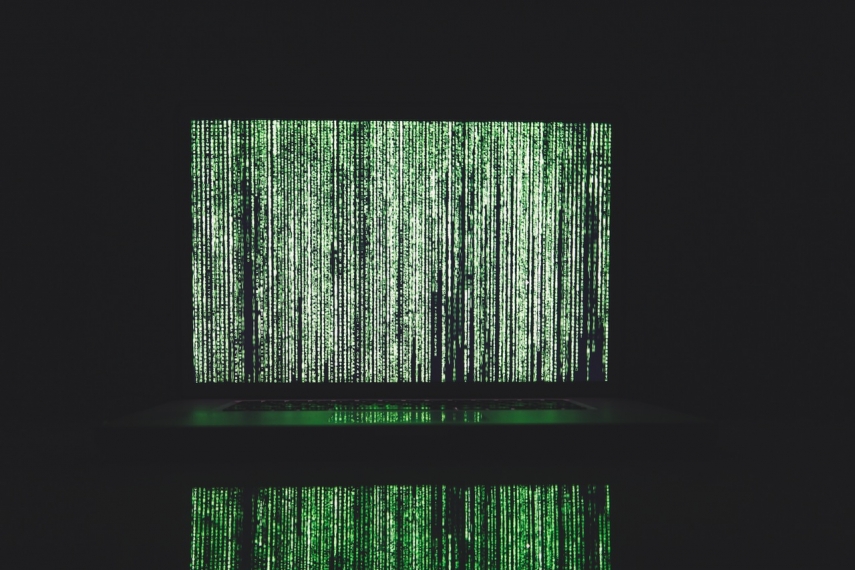 RIGA - Latvia’s Russian-language media often use contents produced in Russia, but present it in a nastier way, said Re-Baltica, the center for investigative journalism.

Re-Baltica named several examples, where headlines in the Russian-language newspapers published in Latvia are more cynical than in the Kremlin’s media.

On February 21, 2017, article titled "Putin’s women will break noses of the NATO soldiers" was published on vesti.lv website that is related to Segodnya newspaper that claims to be the only Russian-language daily in the EU. Under the click-bait headline was a recycled article by the Russian state-run news agency RIA Novosti, which quoted The Times (UK) report on the possible use of local women to stage provocations against the NATO soldiers. The original headline of the article in RIA Novosti is softer: "People in Estonia fear that Moscow will provoke NATO troops for a brawl." The article was also reprinted by the Sputnik web site, which together with RIA Novosti makes up part of the state-run media conglomerate Rossiya Segondya, Re: Baltica reported.

Re: Baltica names several other examples how vesti.lv republished articles produced in Russia, slapping on more provocative headlines. Rubaltic.ru, a Kaliningrad-based news site, writes that "The Baltic states will close the door to guest workers". Vesti.lv re-publishes the same text under the headline "Latvia is dying out. There’s no one left to work".

Re: Baltica also discovered that vesti.lv articles are signed with fictional names. Journalists at vesti.lv can select one of the several aliases, so to create an illusion of a team work, even though it is only one person who copies and pastes news articles from various news sources on the internet, according to several former vesti.lv journalists who requested anonymity to Re:Baltica.

Andrey Shvedov, the newspaper’s editor-in-chief, couldn’t find the time to give Re:Baltica an interview.