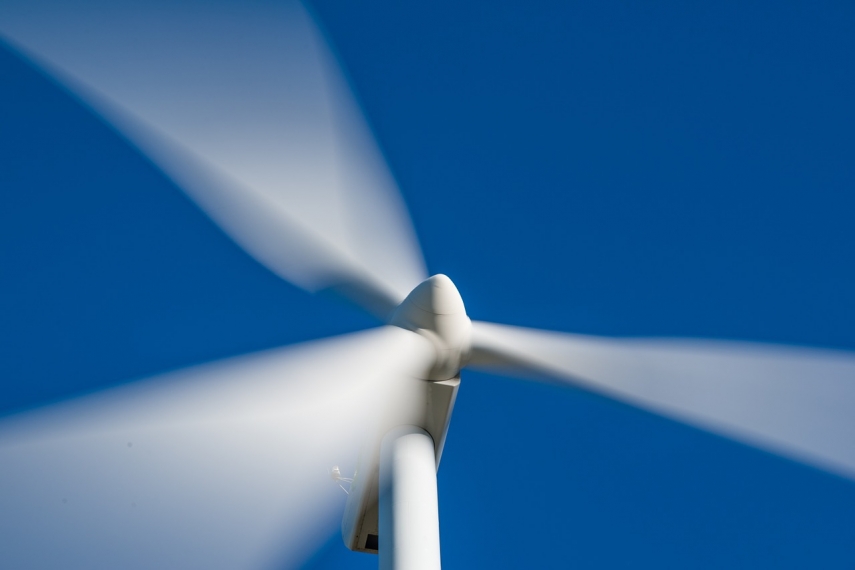 RIGA - Latvenergo energy concern plans to invest up to EUR 1 billion in wind park projects, Latvenergo board chairman Martins Cakste said in an interview with LETA.

He underscored that it is a significant project for Latvia's national economy, also because a large part of these investments will be spent on construction.

In addition, Latvenergo will try to attract high-tech companies that might  become a part of this project during the construction stage and also later. "Service of wind generators might be performed with drones, for example," said Cakste.

Latvenergo will also support local municipalities, paying by land. "The overall benefit to the society will be the maximum possible," he said.

The minister said that the two companies have been ordered to set up a joint venture to develop the wind farms by 2027 in order to help the Latvian energy sector increase independence from Russian natural gas.