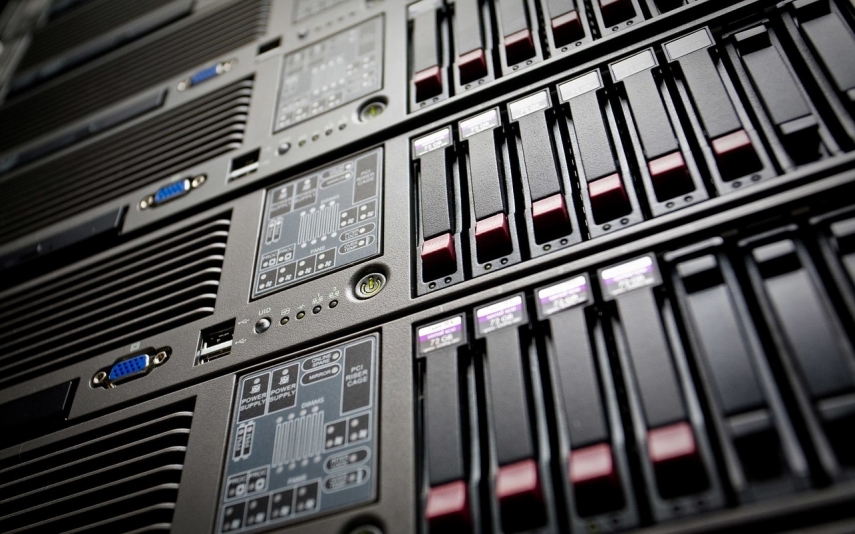 RIGA - According to the company’s consolidated unaudited data, in 2017, the technology and entertainment company Lattelecom recorded profits of 40.7 million Euro, and has increased its turnover by 2.4 million Euro, reaching 195.67 million Euro. The Lattelecom group’s EBITDA (turnover from core activity) of 69.1 million Euro remains at the level of the previous year. The annual investments amounted to 29 million Euro – in the development of the Internet core network, modernisation of client terminal equipment, IT system upgrades, and the development of innovative concepts.

Juris Gulbis, Chairman of Management Board of Lattelecom: "Last year was a year of experiment and change, which has enabled the identification of the main focal directions of the company – entertainment, and smart solutions for home and business. Last year, we made a successful entry into the electricity market with the tet brand, encouraging a debate on the benefits of tariffs pegged to the exchange, and we created the first customer service robot fluent in Latvian, Anete, which is a step towards new artificial intelligence and machine learning solutions. And we have been able to secure the transmission of the major sporting events of the year – the winter Olympics and the Ice Hockey World Championship – in HD quality for the customers of television and Shortcut TV.”

The revenue of the Lattelecom Group has increased in both its core and new areas of development, the highest increase in turnover was shown by the advertising business, almost doubling the revenue, machinery retail (+62%), and data centres (+27%). IT equipment and software services have shown an increase in revenue by one third, and training – by one fifth. The number of Lattelecom’s international customers continues to grow steadily – last year, export turnover increased by 38% due to the Citrus Solutions projects, in the framework of which a fibre optic network was established in Germany, data centre services, and wholesale data services.

Despite the saturated market, the television business has grown over the last year as well. The customers appreciate the range of content offered by Lattelecom TV and the Shortcut application, which allows the viewer to follow the performances of the best international and local players in various world-class sports events, as well as to browse a wide range of films and series from both Latvia and Hollywood. High-definition HD-quality television is becoming the new standard, and currently there are almost 30 HD channels on Lattelecom TV, and at least 10 more channels will be added to that number in the coming year.

“Last year, our investments amounted to 29 million Euros, the bulk of it was invested in upgrading and restoring the Internet core network using the latest available technology. We established a new, more capacious, safer, faster fibre optic network route from Riga to Ventspils, as well as improved the capacity and speed of existing networks. We have replaced the main equipment used to transmit absolutely all the customer data,” Uldis Tatarčuks, Chief Technology Officer of Lattelecom, emphasises. “At the level of the core network, we are ready for an even wider range of customers as well as the increasing demand for network speed and image quality, such as 4K television. We can also see that the investments will help us preserve our role as the leading data