Latgale may get Russian-language TV channel 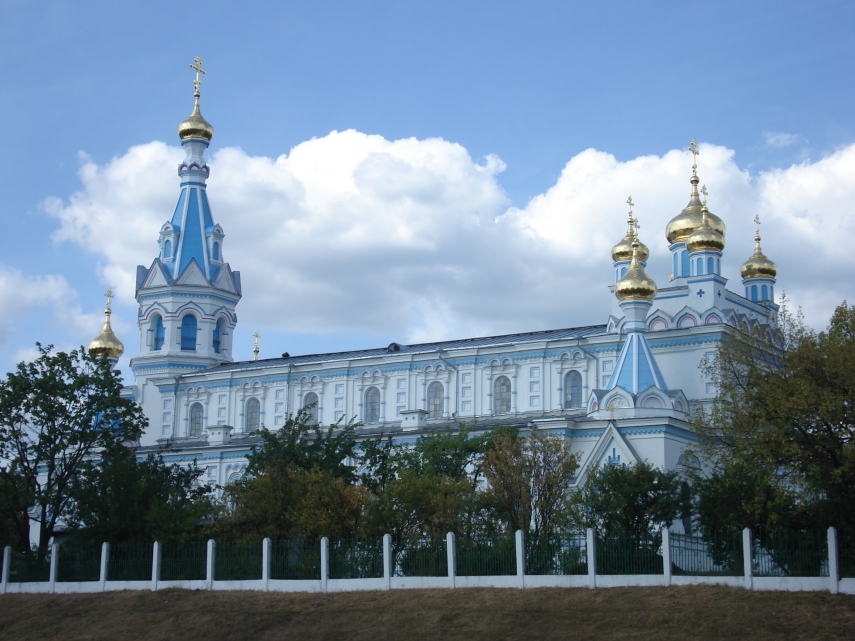 A Russian Orthodox church in Daugavpils, Latgale's largest city, where the majority of the population are Russian-speaking [Image: Creative Commons]

In an attempt to protect Latvia's information space, politicians are planning to create a Russian-language television channel for the region Latgale, the Latvian television show De Facto reported on Sunday.

Representatives from various ministries have been looking into ways to encourage residents of Latvia to watch local television channels rather than Russian one. One of the possible solutions could be a television channel for Latgale, which would be free of charge and in the Russian language. It is claimed that the idea came from the Transport Ministry, atlhough the transport minister denies this.

Other politicians claim that the idea of a television channel specifically for Latgale province is indeed circulating, but that a final decision is yet to be made.

The chairwoman of the Latvian Parliament's National Security Committee Solvita Aboltina (Unity) told De Facto that a task force has discussed possible measures that could be taken to protect Latvia's information space, and that starting a Russian-language channel in Latgale may represent only a small part of the solution.

Culture Minister Dace Melbarde has said that local television channels can successfully compete in Latvia's information space with localised content that focuses on the needs of the state or an individual region. She added that this would be "media content which people identify themselves with, which talks about them, their lives; content made by people from the area."

Latgale, which is in south-eastern Latvia bordering Russia and Belarus, has the highest proportion of Russian speakers of any of Latvia's four historical cultural regions. In the largest city, Daugavpils, Russian speakers make up an overwhelming majority of the population; in the second-largest, Rezekne, the proportion is around half. Many currently choose to consume media produced in Russia rather than Latvia.