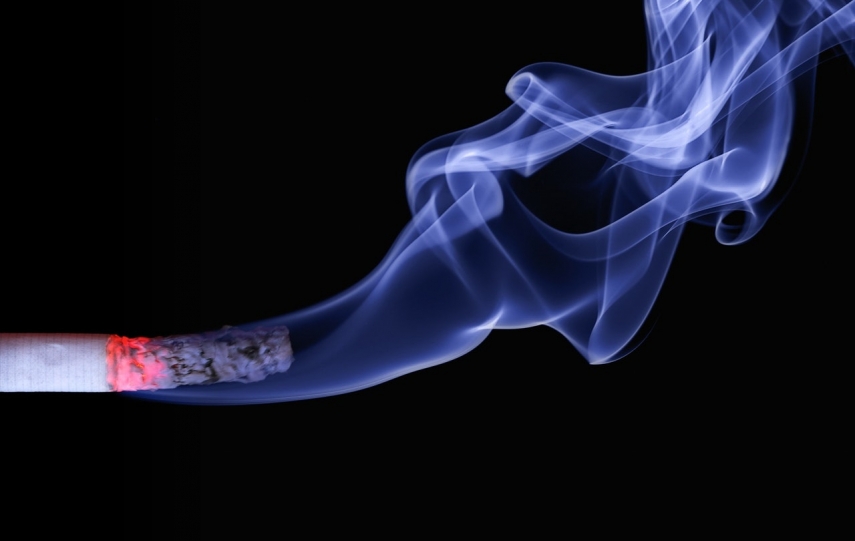 The Mercedes-Benz with a Russian license plate and with a 33-year-old Russian citizen behind the steering wheel was stopped at the Koidula border crossing point in southeastern Estonia at 4:10 p.m., spokespeople for the South prefecture said.

Border officials found 41,300 cigarettes with Russian tax stamps hidden in the car. A misdemeanor procedure was launched and the man was fined 800 euros. The man's Latvian Schengen visa was deemed void and he was sent back to Russia.