Landsbergis: Chirac was a supporter of Lithuania's independence 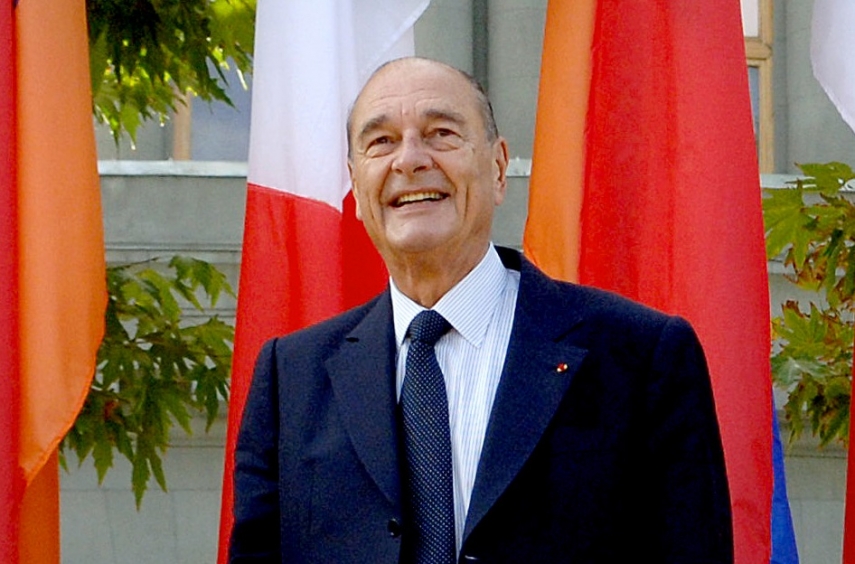 VILNIUS - Former French President Jacques Chirac, who died at the age of 86 on Thursday, was a supporter of Lithuania's independence from the Soviet Union, Lithuania’s first post-independence leader Vytautas Landsbergis said.

"When I met him in Paris, he knew enough and was on our side. We have to remember him that way. He was a supporter (...) of Lithuanian independence. That really helped us," he told BNS.

Landsbergis recalls that he first met with Chirac, who was then the mayor of Paris, after Lithuania had already declared independence on March 11, 1990.

"I met this impressive person as the mayor of Paris in Paris in June 1991. The future president had already made up his mind and was very favorably disposed to Lithuania," the former leader said.

"Chirac then (...) promised that a proper place would be found in Paris to accommodate an information, almost diplomatic service of Lithuania. That was a huge achievement. We had no time nor need to realize it, because the fall of the Bolshevik putsch in Moscow in August triggered a flood of full recognition of our independence," Landsbergis said.

"France was perhaps the first to send its foreign minister to Lithuania after the putsch to establish diplomatic relations," he added.

According to Landsbergis, Chirac, who served as France's president between 1995 and 2007, helped to resolve the issue of Lithuania's embassy premises in Paris, and his personal favorable attitude was helpful in Lithuania's NATO and EU membership bid.