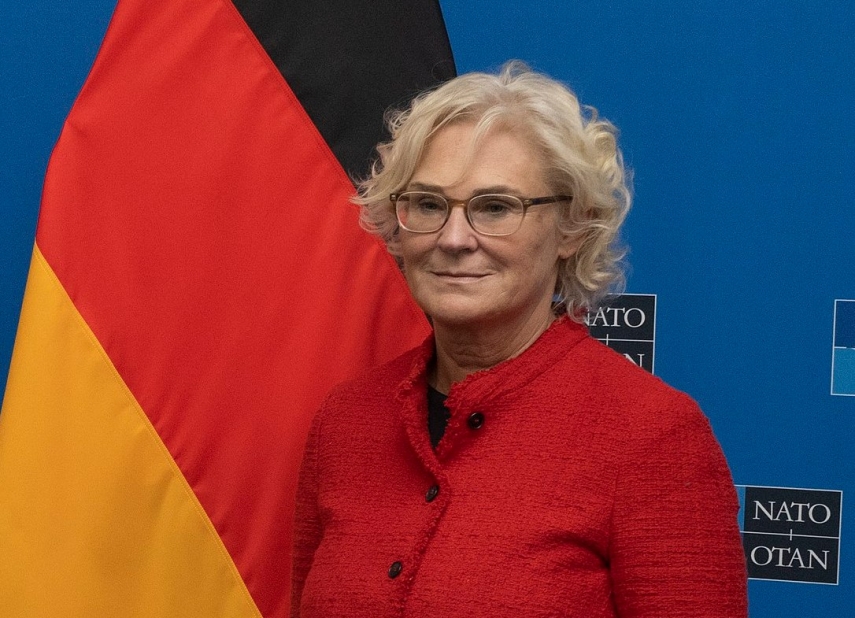 VILNIUS - German Defense Minister Christine Lambrecht's resignation will temporarily slow down discussions between Vilnius and Berlin on the deployment of a German brigade in Lithuania but is not expected to have a major impact, Lithuanian National Defense Minister Arvydas Anusauskas says.

"Not only the minister is changing, but the state secretaries are also changing with her. That will undoubtedly lead to some short-term pause, but that is all," the minister told BNS on Monday. "I don't think it could have a negative impact."

He called the ongoing discussions on the deployment of a German brigade in Lithuania a "working-level issue".

Lithuania and Germany agreed on the deployment of a German brigade for Lithuania's defense last year.

Vilnius wants a full brigade to be permanently deployed in the country, but Berlin officials have reiterated that only part of the army unit would be stationed in Lithuania and the rest of it will be based in Germany and would be ready to be deployed swiftly, if needed.

Laurynas Kasciunas, chairman of the Lithuanian parliamentary Committee on National Security and Defense, told BNS he expects continuity of the existing relations after the German minister's resignation.

"Can we expect better cooperation on building a brigade here? We always can and should expect it, but it will depend not only on Germany but also on us as we need to do our homework and we need to have infrastructure. I think that sometimes we should look less at how things are elsewhere. I have no doubt that Germany is a country that delivers on its commitments. That's the way it is," he said.

He also praised Lambrecht's decisions on Lithuania's security so far.

"Under her leadership, we have a designated German brigade, we have its command element here. We have what we did not have before. Germany backed us at the NATO summit in Madrid. I can certainly thank her for her work. I have no doubt that any other appointed politician will continue this work," Kasciunas said.