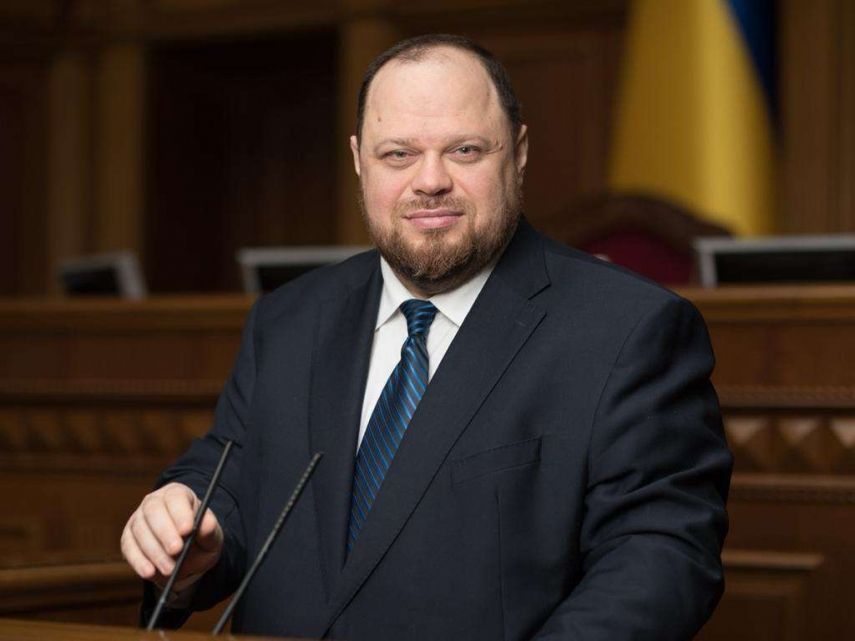 VILNIUS - Kyiv is ready to become part of NATO, Ruslan Stefanchuk, chairman of Ukraine's Verkhovna Rada said in Vilnius, adding, however, that statements about the Alliance's open door should not be mere declarations.

"You know, I have always been a supporter of honesty and openness in politics. And perhaps this is a quality that Ukraine has always demonstrated and expects the same openness from others – countries, alliances and international organizations. Therefore, when we hear a statement that the door is open, Ukraine says: we are ready to enter through that door," the chairman of the Ukrainian parliament said in an interview with BNS on Wednesday.

"We are ready to comply with the standards and requirements of NATO, as an alliance, but we want this door to be really open, and not tuned into an air vent," Stefanchuk added.

His comment followed NATO Secretary General Jens Stoltenberg's assurance last week that "NATO's door is open" to Ukraine and that the country, which is fighting against Russian invasion, would one day become a member of the bloc.

In September, Kyiv applied for fast-track NATO membership, but the chances of that happening soon are dim for the time being, especially amid the ongoing war in Ukraine.

Kyiv hopes for a breakthrough at the forthcoming NATO summit in Vilnius next year.

Stefanchuk also said that Ukraine would implement all the commitments it had made as an EU candidate country before the end of the year to be able to start formal accession negotiations early next year.

Speaking about the course of the Russian-started war, the chairman of the Verkhovna Rada stressed that Russia's attacks on energy infrastructure would not break the resolve of Ukrainians, adding that any negotiations with Moscow would only be possible from a position of power.

Although the West has imposed a series of sanctions on Russia since the invasion, Stefanushuk says they are not sufficient.

Earlier this week, Poland finally decided to accept the Patriot missiles from Germany, although Warsaw had earlier back Berlin to send them to Ukraine instead. However, Poland stresses that it will continue to back their handover to Ukraine.