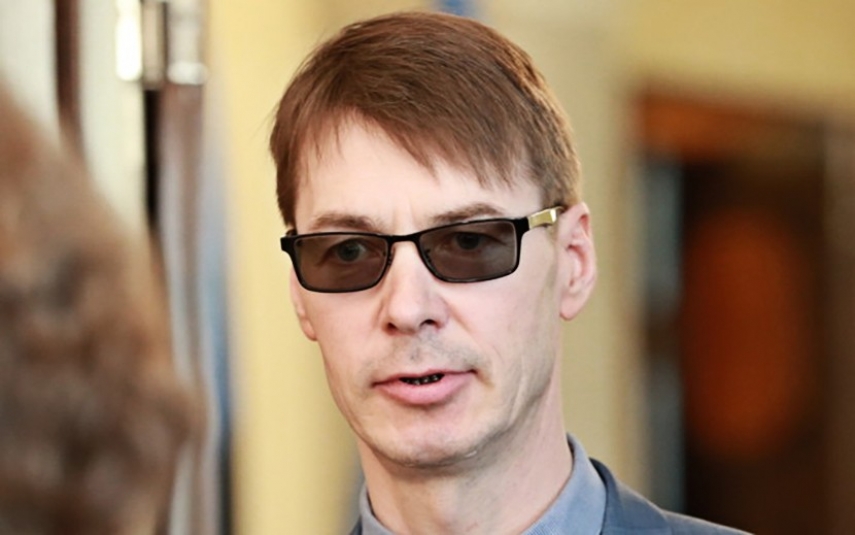 TALLINN - The Viru District Prosecutor's Office has brought charges against former Estonian foreign trade and IT minister Marti Kuusik in relation to an episode of physical abuse, Postimees reports.

The prosecutor's office is currently unable to disclose the date, place and details of the episode, neither can it comment on how the incident will be retroactively proven in court.

"Taking into account the interests of the parties to the proceedings and fair administration of justice, the prosecutor's office cannot disclose information to the public with regard to the content of the statement of charges. The prosecutor's office will present its evidence in the court," Jelena Filippova, spokesperson for the Viru District Prosecutor's Office, said.

A criminal procedure was launched against Kuusik under the physical abuse section on April 29 to investigate allegations of domestic violence circulating in the media. Kuusik, who held the position of foreign trade and IT minister for less than two days, resigned and said that the allegations made against him in the media are slander.

Kuusik said that he was resigning as minister for the sake of the government's peaceful work atmosphere, cleaning his reputation and protecting his family. His domestic partner has denied the domestic violence.

"My intention has been to live a happy family life; there have been highs and lows, and already the fact that I have been divorced twice indicates that there no doubt were problems in my life," Kuusik told the "Ringvaade" program of ETV public television, adding that the rise of problems results in a divorce in around 50 percent of marriages.

"But the fact that I have married the same woman twice also confirms that we have shared some very important things," Kuusik noted.