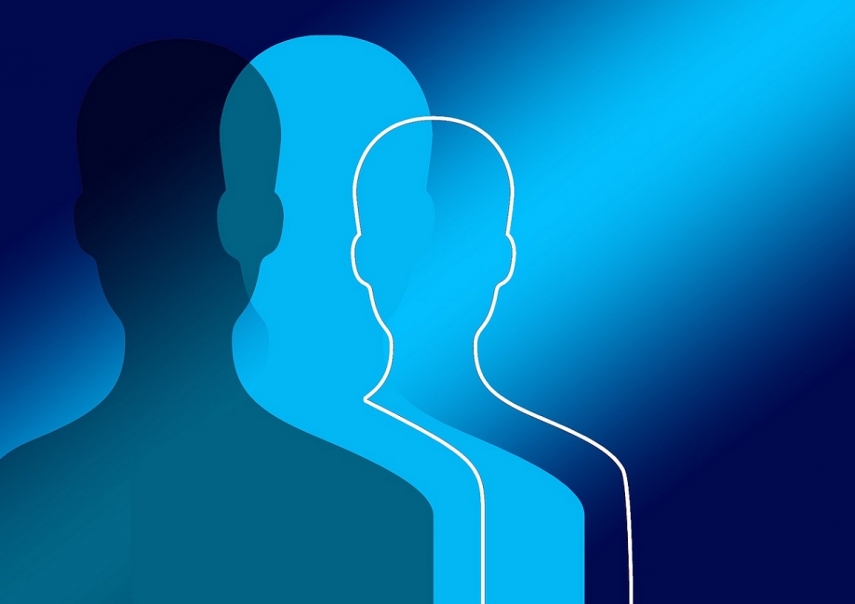 TALLINN - Attorney Paul Keres, defense lawyer for businessman Vello Kunman on trial as part of the trial of businesspeople accused of bribing former mayor of Tallinn and ex-chairman of the Center Party Edgar Savisaar, abandoned the plan of hearing an additional witness in Harju County Court on Tuesday.

Keres initially wanted to question Taive Nommik, who worked as aide to the office manager at Silikaat Grupp and whose task it was to organize the company's events, among other things. "I wish to prove that also in attendance at the Dec. 15, 2014 Christmas party was Villu Reiljan, who also consumed alcohol, while Reiljan himself has previously admitted that he did not attend any parties," Keres said in June of this year.

"The question lies in the trustworthiness of the statements given by Villu Reiljan, as well as the condition in which he arrived to meet Edgar Savisaar. This is important evidence," the lawyer said in June.

According to the statement of charges, Reiljan went to then mayor of Tallinn Edgar Savisaar at the end of 2014 to settle a discord over construction volumes on a Sihi Street property belonging to Vello Kunman's daughter. It appears from the charge sheet that Reiljan promised a kickback to Savisaar.

On June 18, businessman Hillar Teder admitted in Harju County Court that he covertly financed the Center Party in 2014, and was released from trial on the grounds of expediency. The court acceded to an application by the prosecutor's office, terminated proceedings against Teder on the grounds of expediency, and ordered Teder to make a penalty payment of 200,000 euros to the state.

At the end of December last year, Savisaar was freed from trial on corruption charges due to his bad health.

The Office of the Prosecutor General brought charges against Savisaar for accepting bribes, money laundering, embezzlement on a large scale, and accepting prohibited donation for the Center Party.

The Center Party is on trial as a legal person.

The Office of the Prosecutor General is also accusing businessmen Aivar Tuulberg, Alexander Kofkin and Vello Kunman of giving bribes to Savisaar.

Kalev Kallo, former chairman of the Tallinn city council, is accused of aiding the giving and accepting of a bribe. Former politician Villu Reiljan was accused of arranging a bribe for Savisaar.

Former City of Tallinn official Priit Kutser was also on trial for aiding embezzlement, but proceedings were concluded for reasons of expediency.

The hearing of the so-called Savisaar corruption case began in Harju County Court on June 12, 2107 when the defendants said that they understand the charges but do not plead guilty.

Villu Reiljan, former minister of environment, pleaded guilty and the court decided to separate the charges related to him from the bigger case to carry out a compromise procedure, as a result of which Reiljan was to pay the state slightly over 33,000 euros.