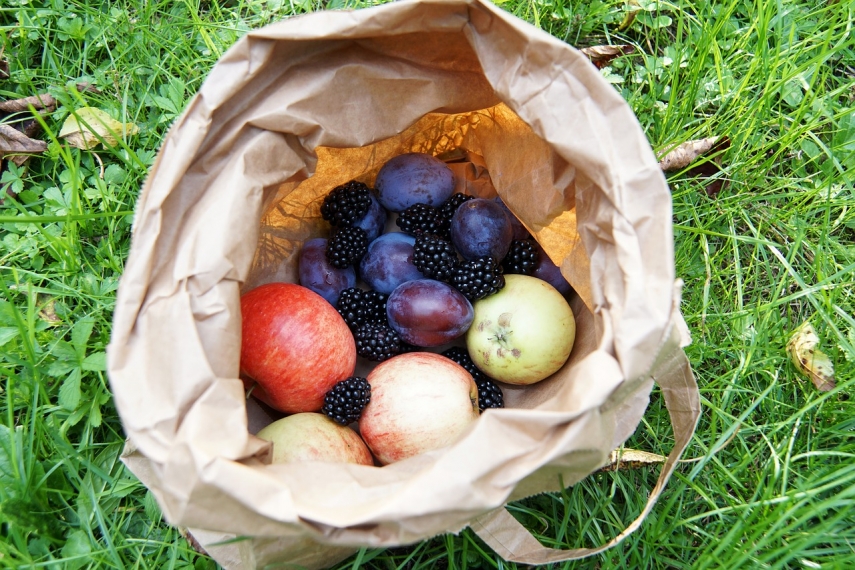 Kucinskis informed Aloja officials and businessmen about the ongoing reforms in Latvia, emphasizing importance of reforms to the financial sector.

Commenting on business development in the regions, Kucinskis pointed out that businessmen in the regions should focus on niche products, including organic farming, because such products are and will be demanded in Latvia and other countries.

The current situation in agriculture and infrastructure development was also discussed at the meeting.

While in Aloja, Kucinskis also visited the region's business support center at library Sala and Aloja Starkelsen company, the second largest starch producer in the Baltic countries and one of the largest potato starch producers in the world.