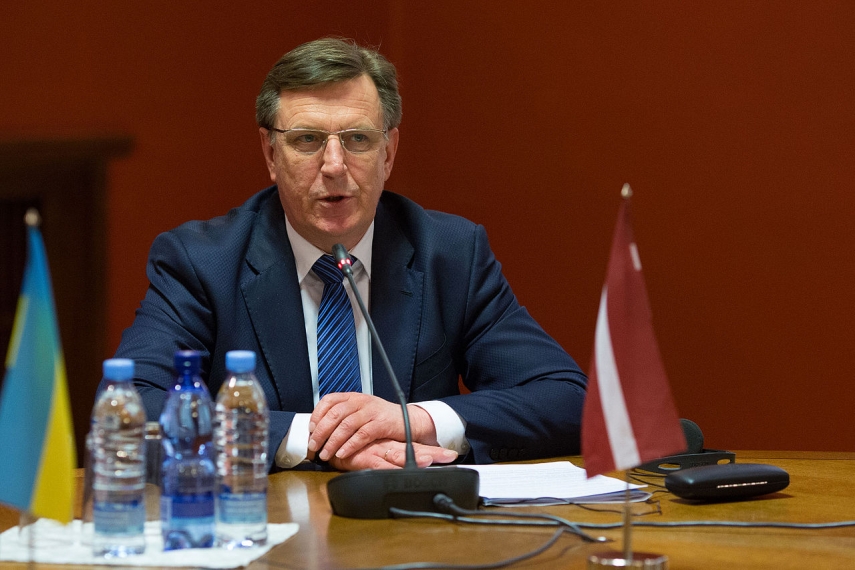 The PM plans on organizing a press conference next week to report what his government has accomplished during this time, and what the government's future plans are.

Health Minister Anda Caksa, who is not a member of any political party, replaced Guntis Belevics (Greens/Farmers) as minister last year after several scandals involving Belevics.