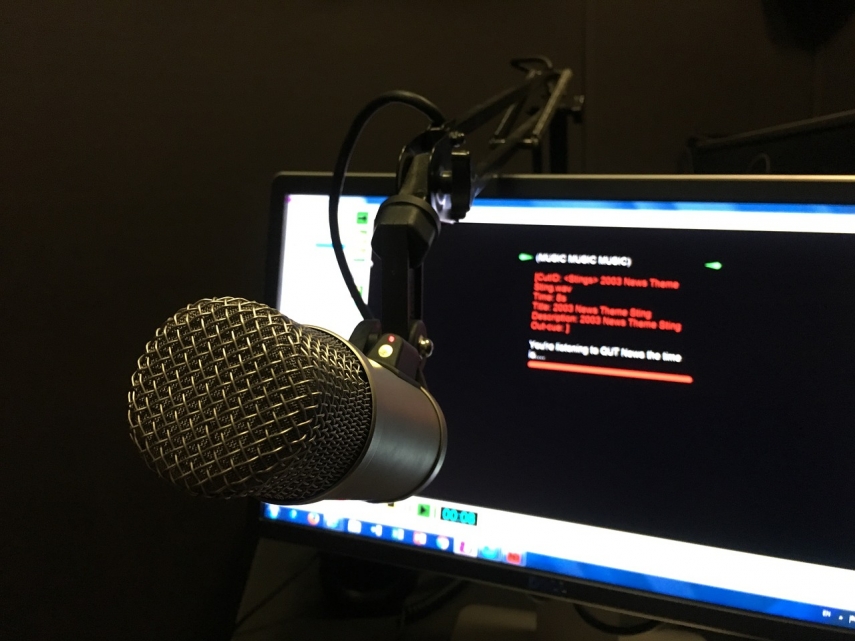 The buyer of the shares had been a company linked with Swiss lawyer Rudolf Meroni, but the acquisition has been suspended in the national interest, said Latvian public television’s analytical news program De Facto on Sunday.

Radio SWH as the media with a broad market coverage has been recognized as a company of national importance. According to legislative amendments adopted two years ago, such companies can be sold only with the government’s consent.

Last September Radio SWH announced on changes in its owner structure. 80 percent shares held by an Estonian resident were acquired by company Media Support which is headed by Aivars Gobins who is linked with Meroni. According to the Enterprise Register, Media Support belongs to Austrian company Baltic News Network and the true beneficiary is Austrian citizen Ursula Harrand.

Harrad and her husband are also said to be linked with Meroni. Meroni in the task of the prosecutor’s office currently holds assets allegedly secretly belonging to Ventspils mayor Aivars Lembergs who is facing graft charges, the news program reported.

Kucinskis’ government in a closed meeting did not give its approval of the acquisition. The government’s decision is secret.

Former economics minister Arvils Aseradens (New Unity) said that the company had asked not to publish information on the transaction. Aseradens also said that before making the decision, the government consulted national security services.

Radio SWH head Janis Sipkevics said that he has not received any information about the government’s decision, but he confirmed that the owners of the radio have not changed.

Latvijas Avize daily reported earlier that the sum of the transaction could be EUR 2.2 million.

As reported, Radio SWH in 2017 posted EUR 2.696 million in sales, up 6.6 percent year-on-year, while the company’s loss was EUR 14,517 in contrast to a profit a year ago, according to Firmas.lv business database.

The company was established in 1993 and had a share capital of EUR 2.536 million.

Media Support is a company providing information services, including through Baltic News Network website. It was founded in 2011 and has a share capital of EUR 2,800. In 2017 the company posted EUR 407,348 in sales and earned EUR 29,992 in profit.