Kohtla-Jarve ex-mayor not to pay any damages to city 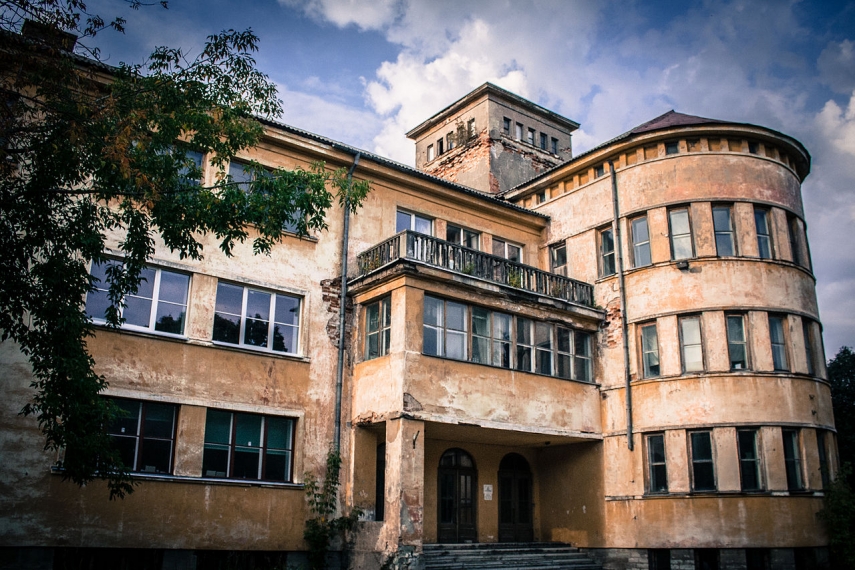 TALLINN – Kohtla-Jarve's former mayor Jevgeni Solovjov, whose conviction by a court on corruption charges became final last year, has not paid a single penny of the 210,000 euros that the city wants from him in damages and is not planning to make any payments in the future, regional newspaper Pohjarannik reported.

In its original verdict, the first tier court ordered Kohtla-Jarve deputy mayor Juri Kollo to repay the city 840,000 euros and Solovjov to repay 210,000 euros, in addition to handing them suspended jail sentences for corruption. An appellate court later upheld the verdict when it comes to the size of the damage, but annulled the part which ordered the men to repay the money, on the grounds that this should happen under a civil lawsuit to be filed by the city government.

The city government decided in spring 2017 to file a claim against Solovjov, but not Kollo, in whose case the matter has become time-barred. At the beginning of June the city government sent to Solovjov a proposal to repay the money, Pohjarannik said.

Solovjov, who at present works as managing director of the privately operated Uikala landfill, told the newspaper on Thursday that he received the city government's letter on June 15 and hence has a couple of weeks left to come up with an answer.

"I will give some answer by September 15. But it's clear that I don't intend to pay any of the amount they are now trying to make me liable for," Solovjov said referring to the city government.

Solovjov added that the present city government has not declared invalid the documents based on which payouts were made to the company AS N&V.

The verdict handed to Solovjov and Kollo in October 2015 became final in September 2016 when the Supreme Court decided not to handle the men's appeal.

The Viru county court on Oct. 28, 2015 found Solovjov and Kollo guilty of corruption crimes. The court found Solovjov guilty of embezzlement, competition related offenses and offenses related to breach of the duty to maintain integrity, counterfeiting and using counterfeit documents, and misuse of trust, handing him a conditional sentence of five years in jail.