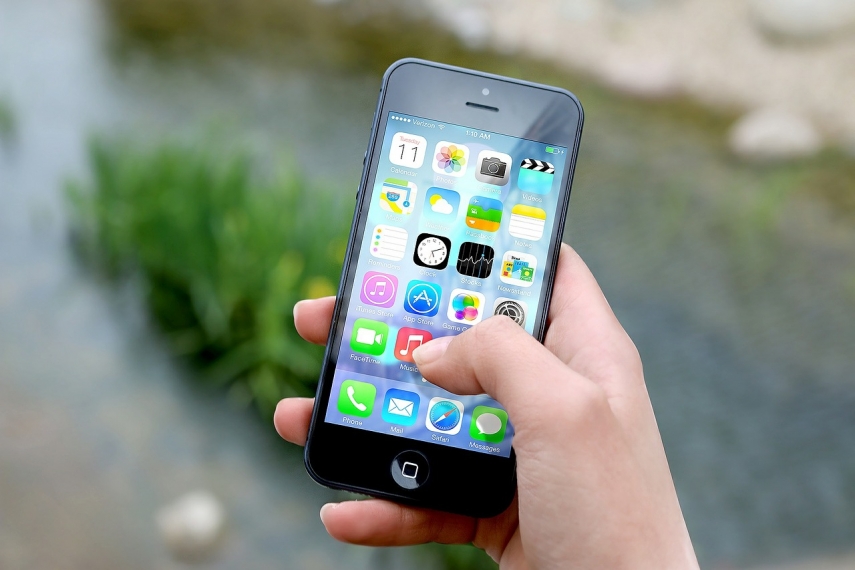 RIGA - The Corruption Prevention Bureau (KNAB) has launched a special app to report possible election violations ahead of the 13th Saeima elections.

The app, called Zino KNAB! (Notify KNAB), is available both for Apple and Android smartphones and can be downloaded on the respective app store.

Persons using the app can anonymously report possible election violations directly to the KNAB via their smartphones.

The KNAB urges residents using the app to send to them photographs or videos of possible suspicious activities related to the upcoming Saeima elections.

The 13th Saeima elections will be held on the first weekend of October.