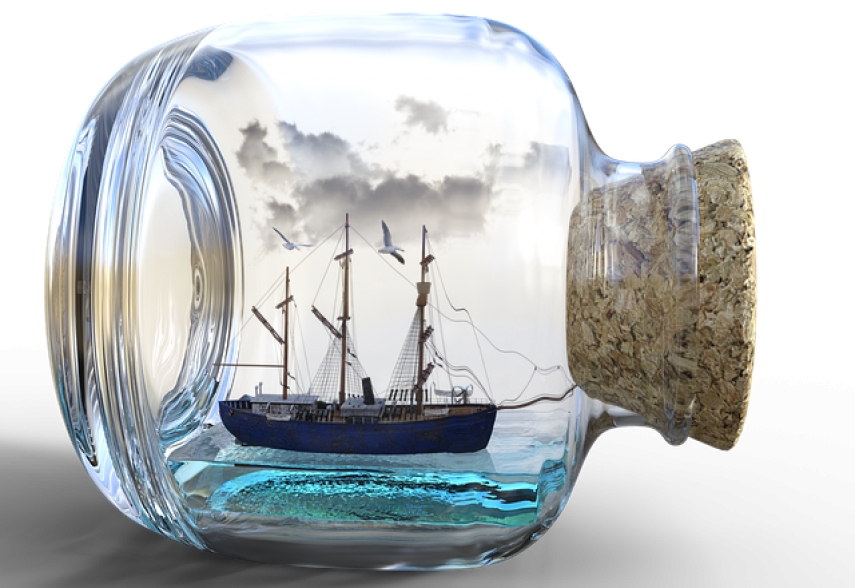 VILNIUS - The Aquarium of the Lithuanian Sea Museum reopened after renovation in the port city of Klaipeda on Sunday.

The museum now features 24 renovated aquariums and a new 25-meter-long acrylic tunnel under the central pool.

Visitors are invited to take a water tour from Lithuanian rivulets and the Baltic and North Seas up to the Atlantic Ocean and tropical seas.

The Lithuanian Sea Museum was opened in the reconstructed Nerija fort back in in 1979. It included aquariums with Lithuanian freshwater fish and fish species from the Baltic Sea and tropical seas, as well as an exposition of marine nature.