Kazakhstan to turn diplomatic mission in Latvia into embassy 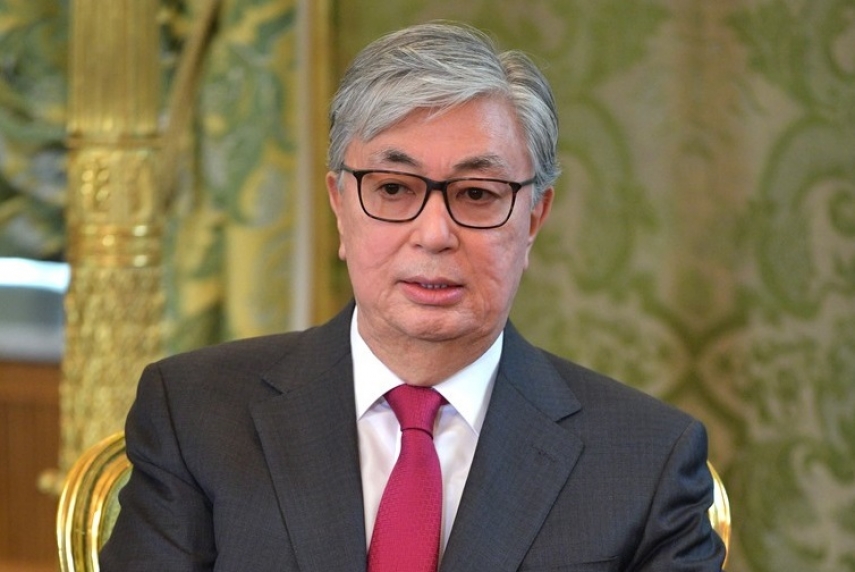 These are the diplomatic missions in Bratislava (Slovakia), Belgrade (Serbia), Lisbon (Portugal), Riga (Latvia), and Sofia (Bulgaria) and the consulate in Tallinn (Estonia), according to the decrees published on the head of state's website.

The move is prompted by the need to boost relations with the European Union, presidential aide Murat Nurtleuov said.

"The European Union is our biggest economic and investment partner. Its countries account for half of our foreign trade and direct foreign investment in the Kazakh economy. In view of this, an important step towards deeper interaction with Europe would be to raise the status of the Kazakh diplomatic missions in Bulgaria, Latvia, Portugal, Serbia, Slovakia and Estonia through their transformation into full-fledge embassies," Nurtleuov said on Facebook.

Until now Kazakhstan's presence in those countries was confined to diplomatic missions and consulates, which "was holding back dynamic development of our cooperation with them," he said.

"It should also be stressed that these countries are represented in Kazakhstan at the level of embassies and so out of the principle of reciprocity our partners expressed hope for counter-steps on the part of Nur-Sultan."