Kaunas, whole Lithuania will have new stadium in 20 months – mayor 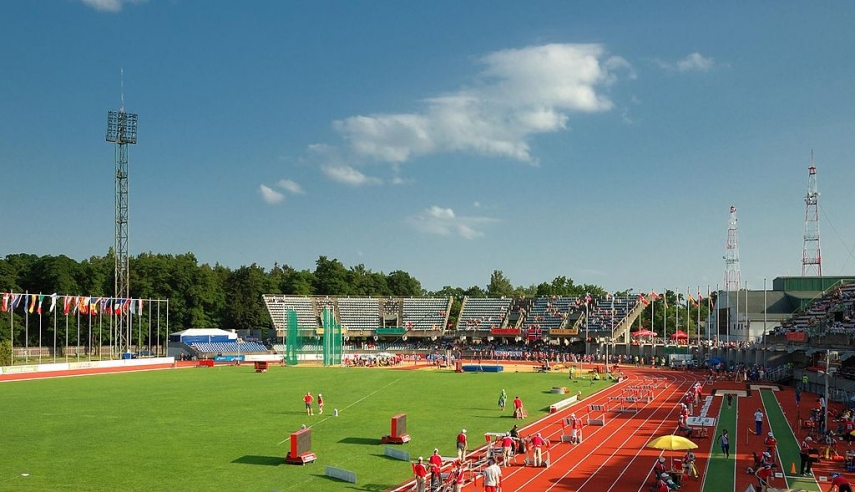 VILNIUS – Kaunas, Lithuania's second-largest city, will start the reconstruction of its Darius and Girenas Stadium in early July after the city signed a contract with contractors. Kaunas should have a new stadium in 20 months, the city's mayor says.

"We believe Kaunas and the whole of Lithuania will have a stadium in 20 months," Visvaldas Matijosaitis told a press conference on Friday.

Representatives of Kaunas authorities say the stadium will be practically new as only the old one's foundations would remain.

Following its reconstruction, the stadium capacity will increase from 9,500 to 15,000 seats.