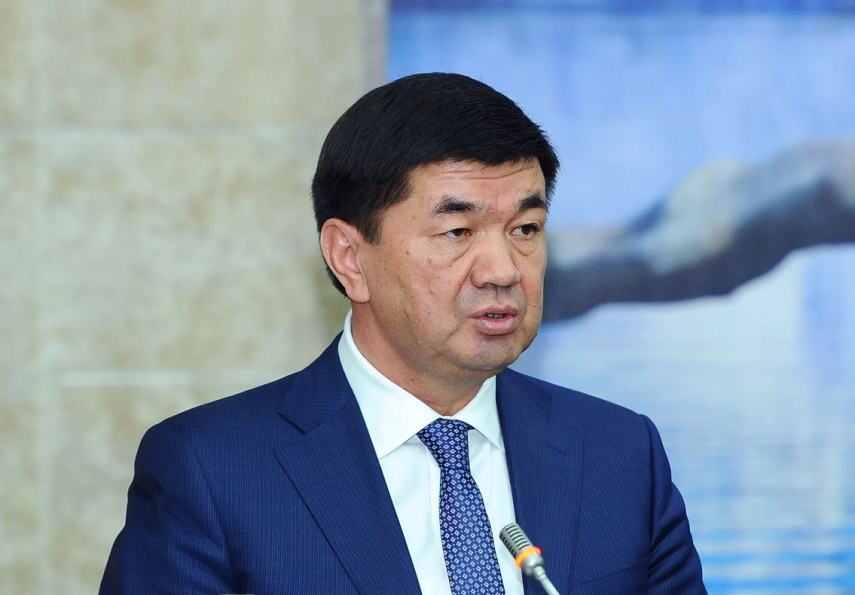 As reported, on the sidelines of the 74th session of the United Nations General Assembly, the Latvian Minister of Foreign Affairs, Edgars Rinkevics, met with the Minister of Foreign Affairs of Kyrgyzstan, Chingiz Aidarbekov, to discuss bilateral cooperation between Latvia and Kyrgyzstan, the relationship between the European Union (EU) and Kyrgyzstan and cooperation in international organisations.

During the meeting, the Latvian Foreign Minister praised the increasing dynamism of the Latvian-Kyrgyz bilateral dialogue, as reflected in quite practical terms by the upcoming visit to Latvia of the Speaker of the Kyrgyz Parliament, Dastanbek Dzumabekov, on October 14-16, and the imminent meeting of the Latvian Prime Minister with the First Deputy Prime Minister of Kyrgyzstan, Kubatbek Boronov, in Riga this September 26.

Rinkevics pledged Latvia’s support to Kyrgyzstan in the process of reforms in the areas such as development of the civil service, local governance, border management and increasing agricultural exports and trade.

The officials also discussed cooperation between Kyrgyzstan and the EU. Rinkevics drew attention to the Central Asian region being on the EU’s current agenda: a new EU strategy has been adopted and visits by high-ranking EU officials have taken place to Central Asia. The Minister congratulated Kyrgyzstan on the conclusion of negotiations on, and the initialling of an Enhanced Partnership and Cooperation Agreement. Latvia will continue, he said, to bring practical contributions to building cooperation between the European Union and Kyrgyzstan.