Karins says coalition should agree on one presidential candidate 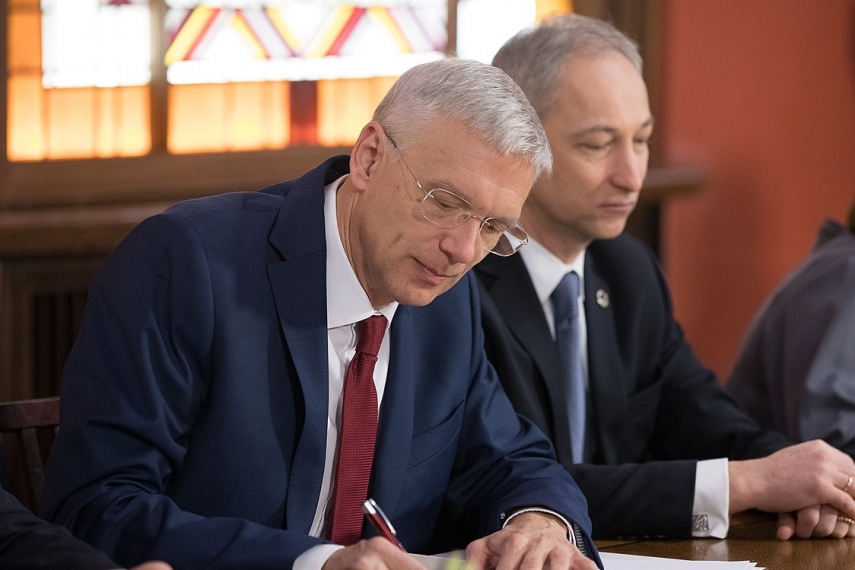 RIGA - In an interview on the LNT television channel this morning, Prime Minister Krisjanis Karins (New Unity) said that the coalition should agree on one candidate to nominate for president.

Krisjanis Karins said that this is his opinion, and added that he knows that Saeima groups are already discussing possible candidates behind the scenes.

''Mr Levits has not formally announced his intentions to run, but of he does I believe we should nominate him,'' he said, adding that he believes Levits is the best possible candidate.

Saeima will vote on the new president later this year, as current President Raimonds Vejonis' term ends in July. He has not yet informed whether he plans to run for a second term.