Karbauskis on Lithuania's transmin: there's no other minister with so many problems 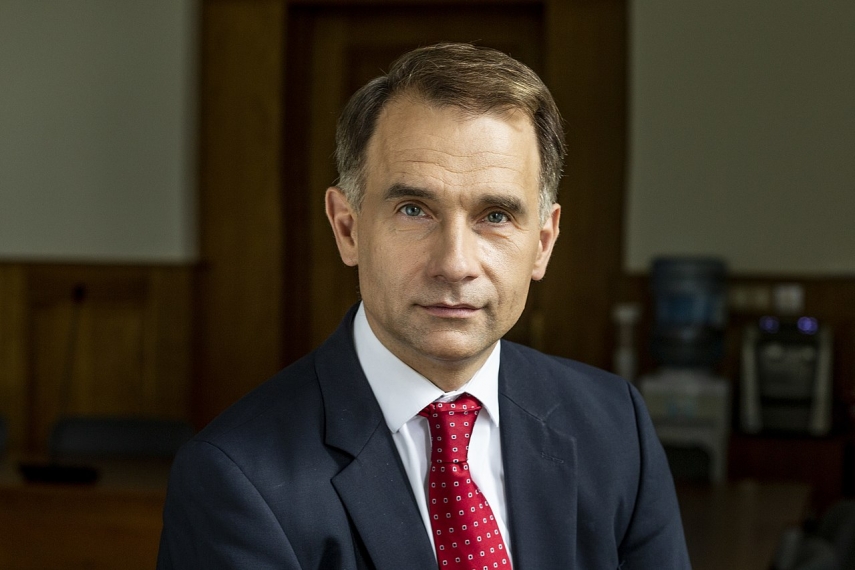 VILNIUS – Lithuania's outgoing Transport Minister Rokas Masiulis was replaced because of the high number of problems in the area he was in charge with, says Ramunas Karbauskis, leader of the Lithuanian Farmers and Greens Union.

"It was a minister with the majority of problems in his area of responsibility. (…) There was no other minister we had to summon to the Seimas to provide reports and analyses on the situation so many times," Karbauskis said on Wednesday.

As an example, he pointed to the unimplemented plans to asphalt gravel roads and decisions on merging state enterprises.

Last week, Lithuanian President Gitanas Nauseda approved the country's new government with three ministers replaced. The new Cabinet is still due to test its confidences in the parliament.