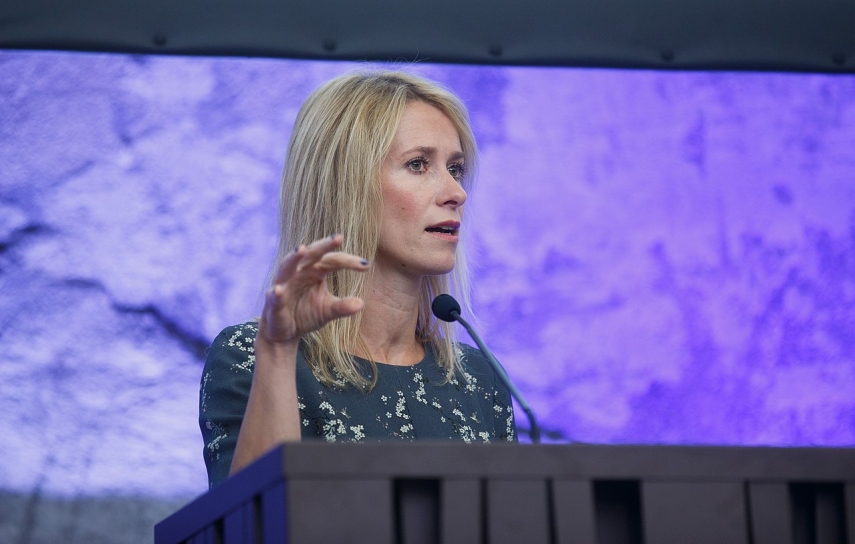 TALLINN – That Estonia got elected to the United Nations Security Council demonstrates that the country's foreign policy is on a very good level, leader of the opposition Reform Party Kaja Kallas said on Saturday.

"When you undertake something, you do it to succeed," Kallas said on social media. "I'm glad that Estonia was elected as non-permanent member of the UN Security Council. Getting there was ultimate mastery in foreign policy, and great respects go out to our diplomats and the president for that."

"This position enables us to raise the foreign policy clout of Estonia in the next two years and be bigger than our borders," Kallas, leader of the biggest Estonian opposition party, said.

Member states of the UN on Friday elected Estonia to become non-permanent a member of the Security Council in 2020-2021.

Both part of the Eastern European group, Estonia collected altogether 111 votes and Romania 78 votes in the first round of the vote at the UN headquarters in New York. Georgia and Latvia received one vote each and two countries remained impartial in the vote.

In the second round, Estonia received 132 votes and Romania 58 votes with 190 member states casting their vote. A candidate had to collect altogether 127 votes to be elected.