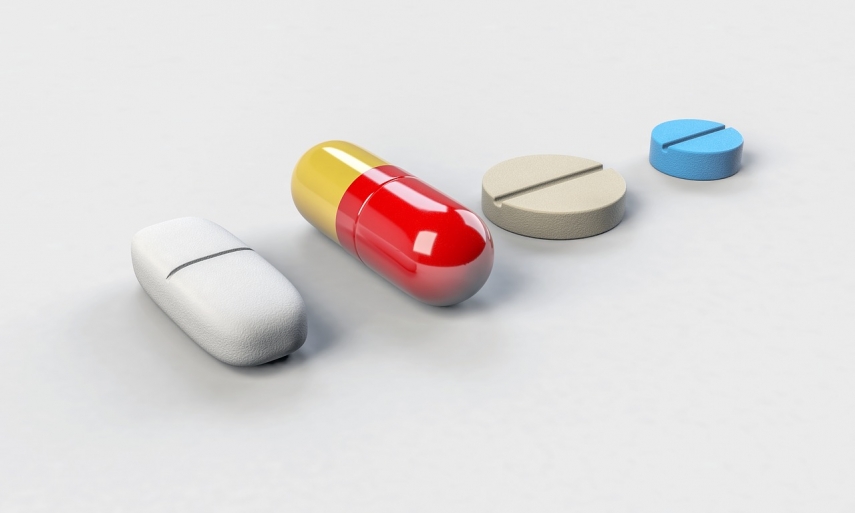 TALLINN – The Estonian Ministry of Justice finds that in order to increase competition, the medicines market should be liberalized to a significant degree, including by lifting the restriction on pharmacy ownership and the prohibition of vertical integration, allowing supermarkets to sell non-prescription drugs and replacing the obligation for pharmacy owners to operate pharmacies in rural areas with a subsidy arrangement.

The restrictions set out in valid law, such as the prohibition of the vertical integration of a pharmacy and a wholesaler, the ownership restriction requiring that a pharmacy must belong to a pharmacist, and the prohibition on the sale of non-prescription medicines outside pharmacies do not serve the interests of consumers, Minister of Justice Urmas Reinsalu said in a letter to the Ministry of Social Affairs.

Reinsalu said that the prohibition of vertical integration would be grounded if the wholesaler was a natural monopoly and the establishment of a rival wholesaler was not possible. This holds true for the energy sector, where a prohibition of the vertical integration of the electricity and gas transmission networks applies. Where in the electricity and gas networks we have natural monopolies where competition is precluded and where the risk of unfair treatment exists when the transmission network is owned by the seller of energy, in the sector of medicines a risk like this is precluded, the ministry said.

A similar situation exists with regard to pharmacies, which do not constitute a monopoly service and where the establishment of a rival pharmacy is economically possible.

The best result for the consumer is ensured by free competition, where no restrictions apply to the economic activity of wholesalers and pharmacies.

The objective of having pharmacist owned pharmacies could be provision of the best service to the consumer and ensuring the safety of medicinal products. Achieving of that objective through ownership restrictions is not grounded, however, according to the Ministry of Justice.

For ensuring the safety of medicinal products observance of the provision of the Medicinal Products Act according to which only pharmacists and assistant pharmacists registered by the Health Board may provide the pharmacy service in a pharmacy or structural unit thereof is absolutely sufficient, the ministry finds.

When it comes to rural pharmacies, the option should be considered whereby a municipality would be entitled to file an application with the State Agency of Medicines for a pharmacy to be established in their territory and a subsidy arrangement would be provided.

In addition, the ministry believes that the sale of non-prescription medicines should be liberalized and the sale of such products allowed also in supermarkets, at gas stations and elsewhere.

The same topic has been previously highlighted by the Competition Board, the ministry said.

Under valid law, retail sale or other dispensing of medicinal products is defined as pharmacy service, which must be provided only in pharmacies holding a corresponding activity license and in structural units thereof.