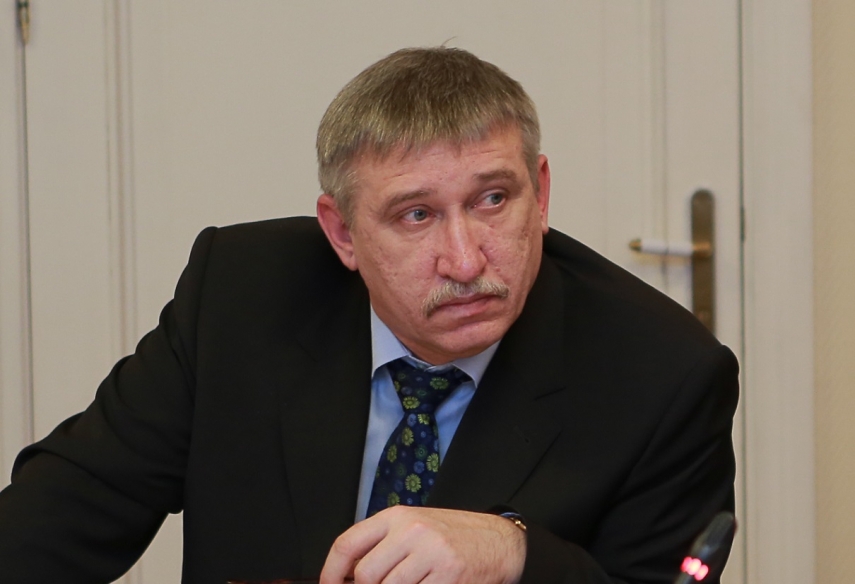 RIGA - The justice minister's attempts to dismiss the prosecutor general at a time when it is investigating one of his party members would certainly attract international attention, which could lead to problems for Latvia, the Prosecutor General himself, Eriks Kalnmeiers, told Latvian Television this morning.

The prosecutor general has acquainted himself with the report from the minister regarding the necessity to call for a vote of confidence against him. Kalnmeiers said that every official is responsible for his or her work, and that he is ready to offer his explanations of his work and activities. However, Kalnmeiers said that he remains concerned why the minister has suddenly called for his evaluation.

''The problem is in the situation that the Prosecutor's Office is currently investigating a representatives from Justice Minister Janis Bordans' own party. We must carefully assess whether or not this is a political move,'' he said.

In regards to international attention this case might attract, Kalnmeiers said that this will certainly not be left unnoticed. He also added that there is no need for the prosecutor's office to turn to the necessary institutions to report this matter, as they will certainly react themselves. ''The respective European officials are certainly aware of this situation, and will act accordingly if necessary,'' he added.

As reported, the Justice Ministry has discovered indications in the work of Kalnmeiers suggesting that the prosecutor general does not meet the requirement for impeccable reputation, Justice Minister Janis Bordans (New Conservative Party) told the press earlier today.

“The Justice Ministry has prepared a report to the government and a process on Kalnmeiers’ suitability for his position will be launched,” said Bordans.

The Justice Ministry has concluded that Kalnmeiers’ work might have considerably harmed interests of the state and society and it is not compatible with the high requirements for the post.