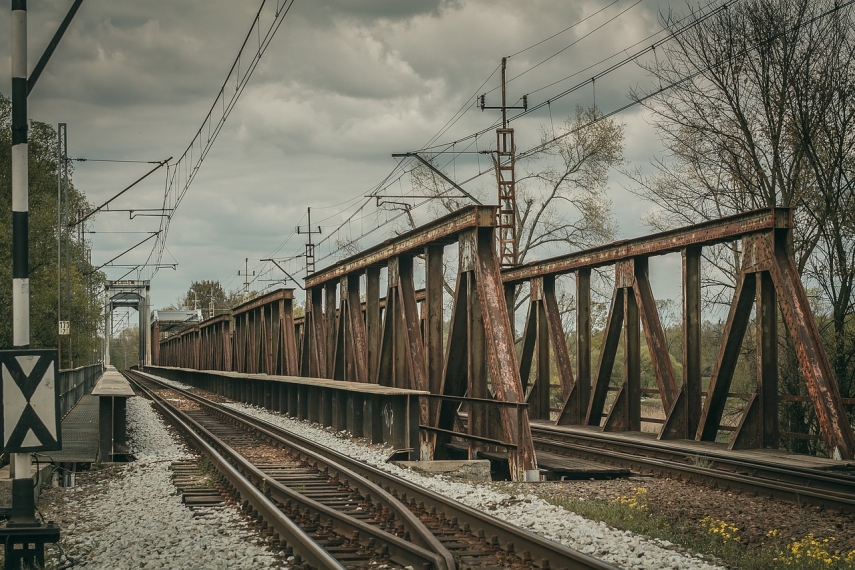 TALLINN – European Commission President Jean-Claude Juncker promised the continuation of the financing of the Rail Baltic railway project from the assets of the European Union also after 2020, Estonian President Kersti Kaljulaid said in an interview to international political publication Politico.

Kaljulaid told Politico that the EUR 5.8 billion railway project must continue regardless of the uncertainty concerning the EU budget resulting from Brexit.

"We are ready to discuss and analyze what needs to be done to the European Union budget in the future, but we cannot afford that the project, which is entering the construction phase in 2018-2019, will have any delays because there is doubt about what will happen afterwards," Kaljulaid said, referring to possible disruptions caused by Brexit.