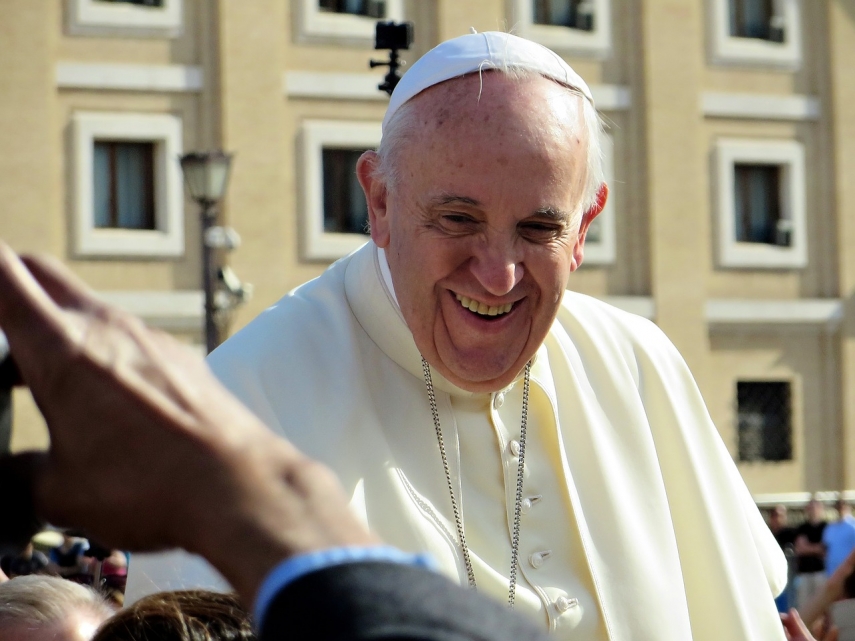 VILNIUS – Pope Francis' visit to Lithuania, the centenary of Lithuania's independence and teachers' strike were the most important events of 2018, journalists surveyed by BNS Lithuania say.

The other five important events include the parliamentary probe into the MG Baltic business groups' activity, the state funeral of partisan commander Adolfas Ramanauskas-Vanagas, the disclosure of President Dalia Grybauskaite' email exchange and Lithuania's accession to the Organization for Economic Co-operation and Development.

"The papal visit and the honoring of the partisan commander pulled Lithuanians together, but in their daily lives, a lot of people have that bad feeling that politicians are wrongly spreading the fruits of growing economy. And teachers' strike became the symbol of such dissatisfaction," BNS Lithuania's editor-in-chief Vaidotas Beniusis says.

22 journalists named the papal visit as the key event of the year, followed by the independence centenary (19), the teachers' strike (15), the parliamentary probe and Ramanauskas-Vanagas' funeral (11 each), the president's email exchange (7) and Lithuania's OECD accession (5).

The TOP-5 of global events also includes the historic meeting of US and North Korean leader Donald Trump and Kim Jong Un, the Kerch Strait incident when Ukrainian military ships came under fire from Russia.

They are followed by the United States' decision to pull out of the Iran nuclear deal and move its embassy in Israel, the Facebook data protection scandal and the "yellow vest" protests in France.