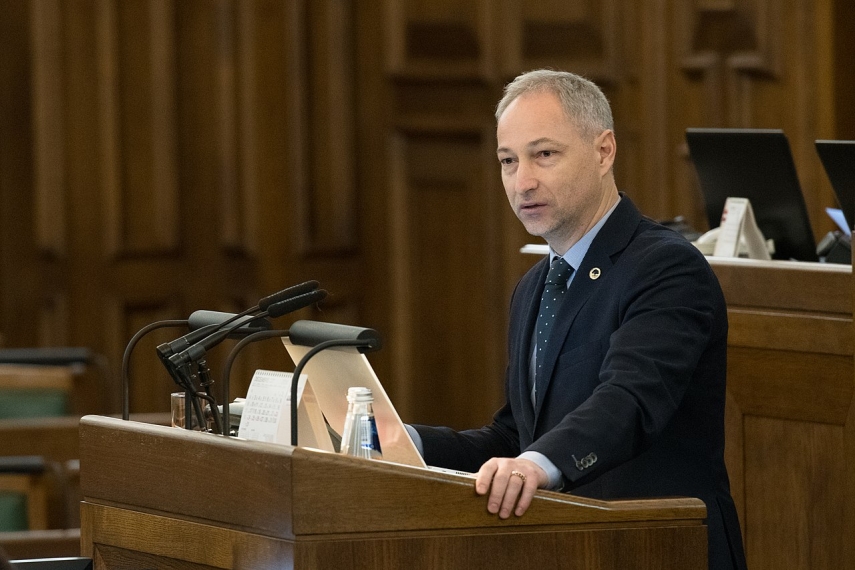 In his address, he praised the fact that the new government coalition does not include political forces ''sponsored by oligarchs and the Kremlin''.