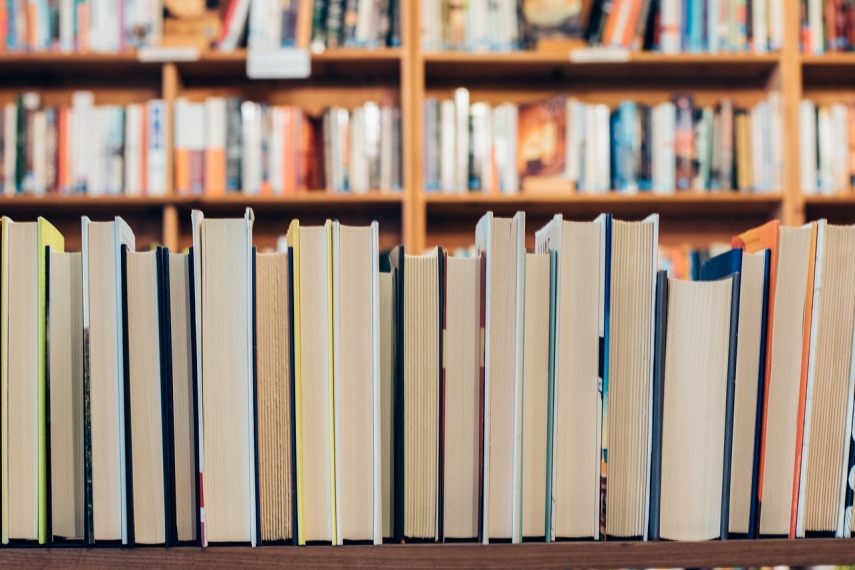 VILNIUS – The Vilnius Jewish Public Library on Thursday lifted a ban for critics of Israeli policies to attend a discussion on the Middle East, its director Zilvinas Beliauskas said after one of the activists said in public the she was not registered for the discussion following the request of the Israeli Embassy.

"It was so but we have now cleared things out and it was a misunderstanding, and will inform them and invite them and publish on social media," Beliauskas told BNS Lithuania on Thursday.

Asked to comment on the situation, he said it was an incident of "general miscommunication", refusing to elaborate.

"If I go deeper into detail, I can say something wrong, distort information, and it’s still unclear for me personally. But now it's clear that everyone is invited, and the library and embassy apologize for the misunderstanding," he said.

Working for the Lietuvos Zinios daily, journalist and activist Goda Jureviciute told BNS Lithuania earlier on Thursday that she had registered for the discussion but later received a response that registration was not confirmed. She said Beliauskas told her the Israeli Embassy sent a list of people who should not be allowed to attend the event.

"I was really surprised by such a decision by the Israeli Embassy and the Vilnius Jewish Public Library. At the end of the day, the event is called a discussion but if people are banned from it depending on their position, what remains of that discussion?" she asked.

Palestine supporter Gabriele Tervidyte said she registered for the discussion on Facebook but later could not find the event. She contacted the library and learned that her registration was not accepted. Tervidyte said the library did not explain why it happened.

"It's strange that they are using the word "discussion" as it's not even a conversation. It's a one-sided story," Tervidyte said.

The Israeli Embassy refrained from comment on the situation.

"The Israeli Embassy does not comment in the media on procedures related to the participation of Israeli diplomats," its spokeswoman told BNS Lithuania, asked if the embassy really sent the list of unwanted persons to the library.