Japanese foreign minister to arrive in Latvia on an official visit 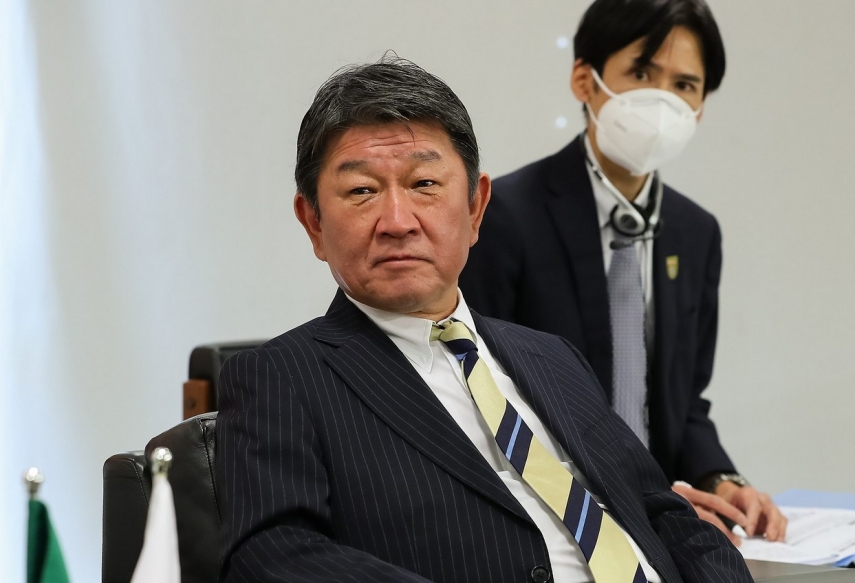 The officials will discuss the latest international developments, the relations between the European Union and Japan, as well as bilateral cooperation.

During the visit, the Japanese foreign minister of Japan will also meet with Prime Minister Krisjanis Karins, as well as participate in a flower-laying ceremony at the Freedom Monument and a joint tree planting ceremony by the two foreign ministers to commemorate the centenary of friendship between Latvia and Japan.

At 1.45 p.m., the Latvian and Japanese foreign ministers will make a statement to the media.