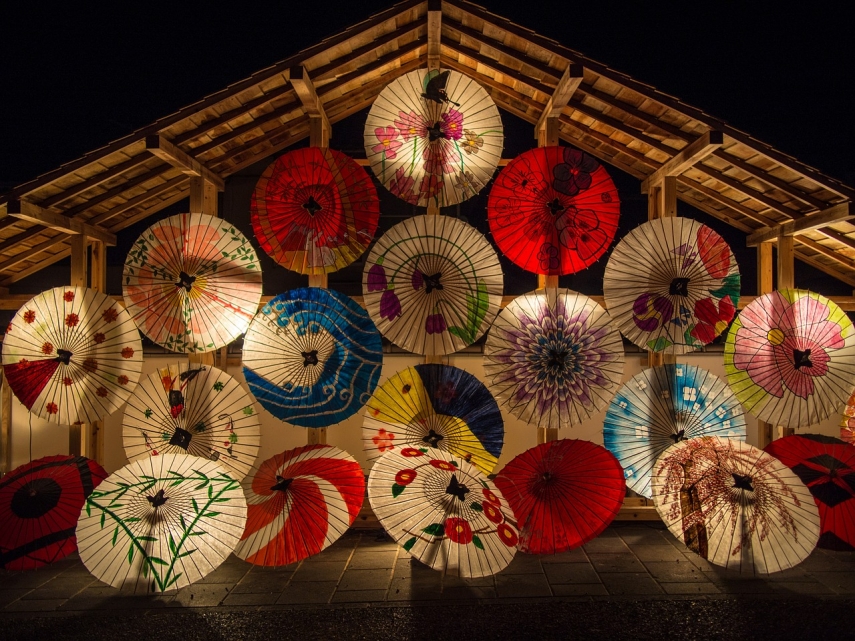 RIGA - The Japan Week will be held for the first time in Riga on February 12-16, it will feature Kabuki Dance performance as well as Japan Film Festival, the Embassy of Japan in Latvia announced.

The purpose of the Japan Week is to strengthen the mutual ties between Japan and Latvia and provide the people of Latvia the opportunity to deepen their knowledge about the Japanese culture, the embassy said.

Kabuki Dance Performance will take place on February 12 in the Jazeps Vitols Latvian Academy of Music. Kabuki is a traditional Japanese form of theatre with roots tracing back to the Edo Period (1603-1868). It is recognized as one of Japan's three major classical theatres along with Noh and Bunraku, and has been named as a UNESCO Intangible Cultural Heritage.