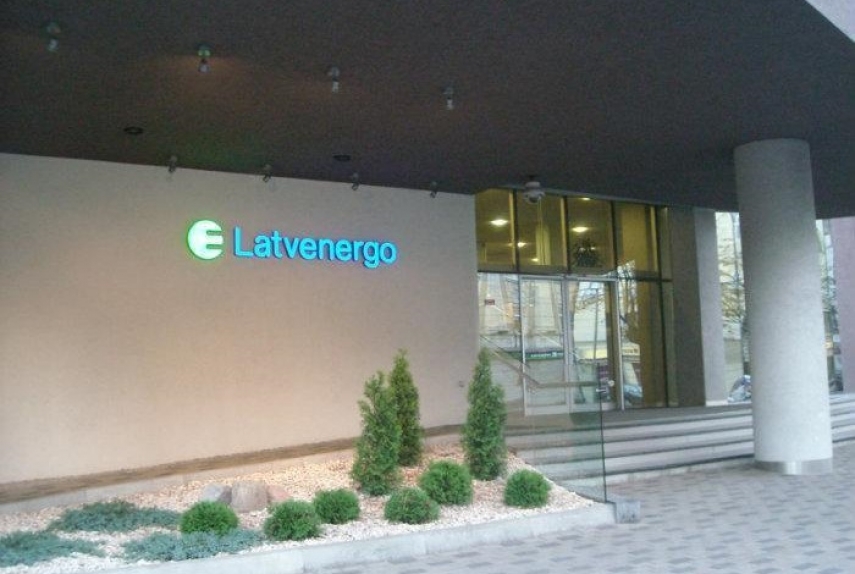 According to the charges, the bribery took place between August 1, 2007, and June 15, 2010. The bribe had to support interests of Alstom Power Sweden AB company in the public tender for reconstruction of Plavinu HES hydro power plant and TEC-2 thermal power plant. The size of the bribe was EUR 627,100.

The Corruption Prevention Bureau (KNAB) sought prosecution of 17 suspects in the case. KNAB asked the law enforcement authorities to prosecute four former Latvenergo managers for graft, and two of them also for money laundering. Four authorized representatives of foreign companies are facing bribery charges, and eight individuals are facing money laundering charges. One of these people also faces prosecution for repeatedly mediating bribery deals. These company representatives include citizens of Spain, Turkey and Sweden. Another suspect is facing prosecution for aiding and abetting bribery mediation.

KNAB sent the case to the prosecutor's office on September 11, 2012.

The suspects detained in connection with the case included then Latvenergo president Karlis Mikelsons, his deputy Aigars Melko and businessman Andrejs Livanovics. They were later released on bail.