Janis Vitenbergs: With such projects as the pea protein factory, we increase the overall competitiveness of the Latvian economy 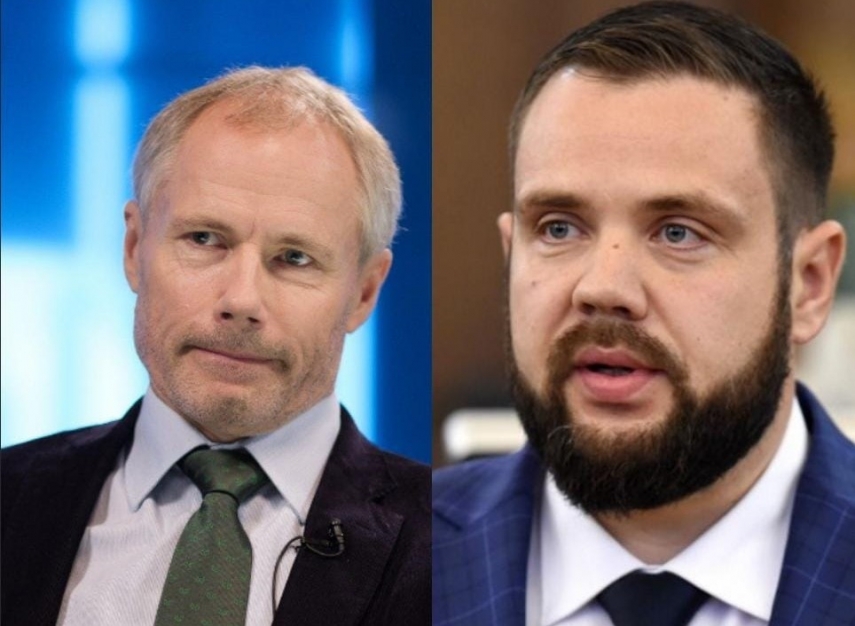 RIGA - The Minister of Economics Jānis Vitenbergs is certain that such projects as the pea protein factory established by Latrapsthe overall competitiveness of the Latvian economy is being increased. He would like to see more of such projects.

"Latvian farmers annually grow about 3 million tons of cereals, 70% of which we export – we export ordinary grains, cheap raw materials, so that other countries can process them and be able to earn from them. Our farmers have the ambition to change this situation by creating an innovative food centre in our region. We are actively working on the development of a new, fast-growing sub-sector of the food industry, replacing the existing export of grain raw materials with a basket of high value-added exportable products," says Vitenbergs.

He said that he wants to see more of such ambitious projects in Latvia. "And with such projects we will support the introduction of new technological processes to strengthen the competitiveness of our companies, promote the creation of new, well-paid jobs, stimulate investments in research and development, as well as ensure a significant increase in export of high value-added goods, which will result in tax revenue growth. In this way, we will also increase the overall competitiveness of the Latvian economy,” said the Minister.

A technology has been developed for the construction of a pea protein isolate plant.  The Cooperative will get a strategic partner and investors involved into construction of the plant. The company ASNS Ingredient has already been established, and its General Manager Raivis Zabis said that 75 million euros will be invested in the new pea processing plant. Many production processes in the plant will be automated, and it is planned to employ 65 people here.

"It is planned that the total capacity of the plant will allow to process 138 000 tons of peas annually. In the first stage, which will be launched at the end of 2023, already a half of the planned amount or 69 000 tons annually of peas will be processed. Technological process automation will allow computerized control of production flow. The main product is pea isolate with a protein content of over 80%. It is also the most expensive product, the by-products are starch, fibre and feed protein. We receive the peas and use all of them – from the shell to the kernel. A lot of water is used in production, so we plan that 70% of technological water will be returned to production, in order the production process to be also efficient from the point of view of water treatment," said Zabis.

Scientists from the Latvia University of Life Sciences and Technologies (LULST) will also participate in the development of new products. In her dissertation, phD student of the  University Ieva Rasskazova is already researching legumes grown in Latvia and how to use them for replacing milk and meat, in the future – also soy products, which are mostly genetically modified products.

"For example, if yellow peas are just boiled, we get 1 serving of 10% protein. With the concentrate, we get products with 80% protein which are as the basis of protein drinks. We can get also a minced meat-like texture. We can also achieve a chop-like texture, there are so many possibilities. You always hope that  a theoretical study to be also useful in practice.”

The construction of the new pea processing plant in Jelgava will start in the second half of year 2022  and will be completed at the end of 2023, so that the peas grown in 2023 can already be processed.