Is online gambling legal in the Baltic? 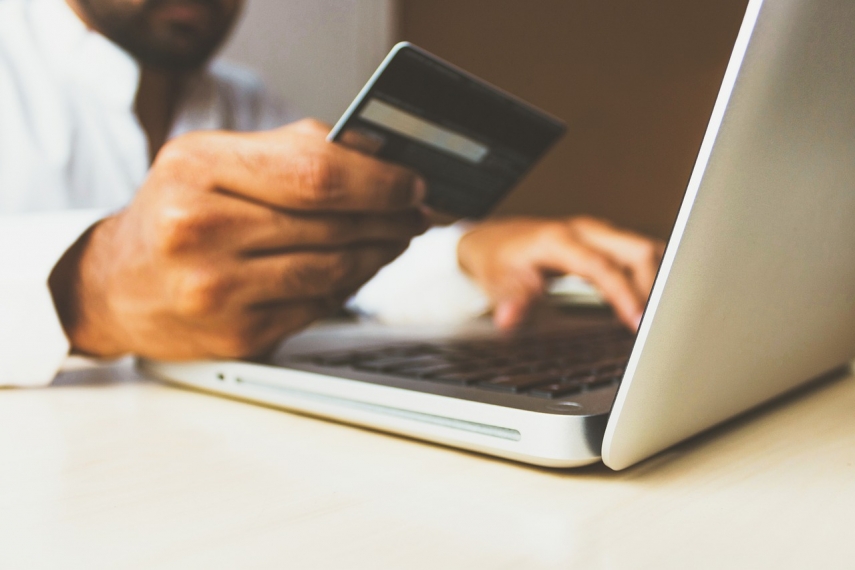 Three progressive European countries are often linked together in an unofficial geographic group. The trio of states, Estonia, Latvia and Lithuania, are informally known as the Baltic States.

These three sovereign states are liberal democracies with a rapidly rising standard of living and increasing integration with the rest of Europe… and this is reflected in their modern attitude to online gambling too.

Since the dissolution of the Soviet Union, their economies have grown and become more sophisticated. At the same time, the enormous rise of global online gambling has been mirrored in these three countries too.

With the rise in player demand and the growth in high-speed internet use, Baltic governments have demonstrated a progressive and positive attitude to the online gambling industry. The three countries have become known for their willingness to embrace new ideas and technology generally – and their attitude to gambling is no exception.

So, it’s no surprise to learn that online gaming has been legalised in Estonia and Latvia since 2010 and it was legally allowed later in Lithuania, in 2016. The three governments were also quick to recognise that the booming online casinos can contribute to their economies and already pay large sums to the state coffers in taxes.

Online gambling in the Baltic

This liberalisation of restrictions means that citizens of the three Baltic countries can enjoy gaming on sites that are licensed in each state. The rules are slightly different in each country, but it also means that they can access online casinos based in other countries – as long as those sites are officially sanctioned.

So, Estonians, Latvians and Lithuanians are now able to register and play on sites that are properly licensed and regulated by governments in many other countries too.

Countries in the Baltic have followed in the footsteps of successful legal gambling countries across the world. Canada and New Zealand are examples of countries who have seen great success by legalising the use of online casinos and allowing their players to play casino games online opening up the gambling market to a wide range of casino providers in NZ and CA.

As the same time as the former Soviet states along the Baltic coast have been liberalising their laws, the global online gambling community has been growing fast.

Meanwhile the gambling sites licensed in each of the three Baltic states have a bright future. Each country has slightly different regulations, but all are working towards providing a modern well-regulated gambling environment.

With five licensed land-based casinos, Latvia’s gaming industry is already generating hundreds of millions of euros of business annually. Latvians are spending more and more on gambling and thousands are employed in the industry.

Strict regulation provides wide-ranging protections for these online Latvian gamblers. This includes online operators being banned from granting credit or loans for gambling.

Casinos must outline the dangers of gambling to their players. Support and information must be provided for problem gamblers.

Prize limits must be approved by the Latvian regulatory authority and all players must be over 18 years of age.

Meanwhile online casinos based overseas are strictly controlled through restrictions on processing financial interactions with Latvian players. This ensures that overseas operators need licenses from Latvian authorities and local players must pay local taxes on their winnings.

It’s a small largely rural country but figures suggest Estonians are very keen gamblers. A recent survey showed 80% of Estonian adults have placed a bet on a game of chance at least once.

Perhaps it’s no surprise then that the country legalised online gambling in 2010, and the revenues from this have helped boost the Estonian economy. Meanwhile the industry is firmly regulated by the Ministry of Finance and Customs.

Estonian-based online casinos need a local license. Offshore operators also need a license where they are based.

One of the stipulations is that all online players and sports betters must be 21 years of age. Estonians are allowed however, to play lotteries from the age of 16.

With more than a dozen land-based casinos, Lithuania already has a thriving conventional gambling industry. The national gaming control authority oversees the industry, which has permitted online casinos since 2016.

EU operators can be granted a Lithuanian online casino license if they already run an established gambling operation overseas. One of the rules is that gambling firms are not allowed to advertise products and services to Lithuanian players.

You are allowed to gamble at a land-based casino in Lithuania at 18 years of age – but to gamble online you must be 21.

The outcome of these different detailed regulations in the three states of Estonia, Latvia and Lithuania is that the major international online casinos have been able to start operating in the Baltic. Both the home-based and overseas online industry is booming across the region.